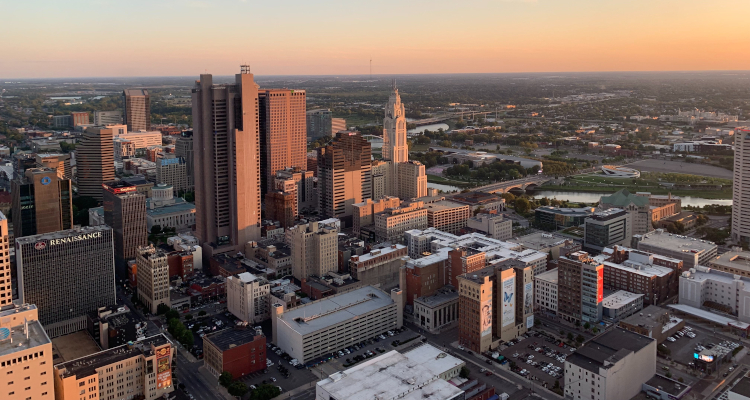 Columbus nightclub Aftermath made headlines earlier this week for hosting a crowded, non-socially distanced Trey Songz concert over the weekend. After several citations were issued, a judge has ordered the establishment to shut down due to a litany of COVID-19 violations.

The Franklin County Municipal Court’s Judge Stephanie Mingo recently issued the order preventing Aftermath from reopening its doors (or its parking lot, she explicitly states), as part of a complaint levied by the City of Columbus and attorney Zach Klein.

In a tweet today, Klein said that the Columbus nightclub and live music venue’s owners displayed an “utter disregard for the health and safety” of those who attended the Trey Songz concert, besides indicating that the suit is one of seven filed by the city against “establishments that have repeatedly or egregiously failed to observe COVID-19 health orders.”

After briefly summarizing the novel coronavirus-related orders and guidelines implemented by the Ohio and Columbus governments, as well as the symptoms and characteristics of the disease, the filing relays that Columbus Public Health Sanitarian Timothy Basak “conducted an investigation into” Aftermath in early September because it was suspected of violating lockdown requirements.

As part of the probe, Basak determined that Aftermath lacked a food license (which it subsequently obtained) and observed violations concerning masks, social distancing, and customers’ leaving their seats while eating and drinking. Plainclothes agents with the Ohio Investigative Unit (OIU) then launched an investigation of their own (on the same day as Basak’s inquiry) and, predictably, witnessed similar COVID violations.

Though they occurred months back, these efforts from health professionals and the OIU bear mentioning because they evidently set the stage for an in-person inspection on the night of the Trey Songz show. Moreover, Juvenile entertained fans at the nightclub on November 14th, as did multiple comedians on December 3rd. The happenings may well have prompted government officials to more closely scrutinize Aftermath, though they aren’t mentioned specifically in the court order.

On December 5th, at about 9:30 PM, three OIU agents arrived at Aftermath, which they said was “filled wall-to-wall with patrons, many of whom were walking around carry [sic] intact and partial liquor bottles, while several groups passed the partial bottles for consumption directly from the bottle.” About 80 percent of the 400 to 500 attendees were not wearing masks, per the OIU.

In response to the violations and the “four large-crowd concerts” that Aftermath had intended to host through the remainder of December, beginning with an event this Friday, December 11th, Judge Mingo has ordered the nightclub closed to the public “until further order” – or, at the very least, until a preliminary hearing that’s slated for Thursday, December 17th. Violations of the order are punishable as a first-degree misdemeanor, the judge also notes.

At the time of this piece’s writing, neither Trey Songz nor Aftermath had taken to social media to address the shutdown order. However, the 36-year-old artist announced this afternoon that he will host LiveXLive’s inaugural “Lockdown Awards” on Friday.