82% of Musicians Earn Less Than $270 a Year From Spotify and Other Streaming Music Platforms, Study Finds 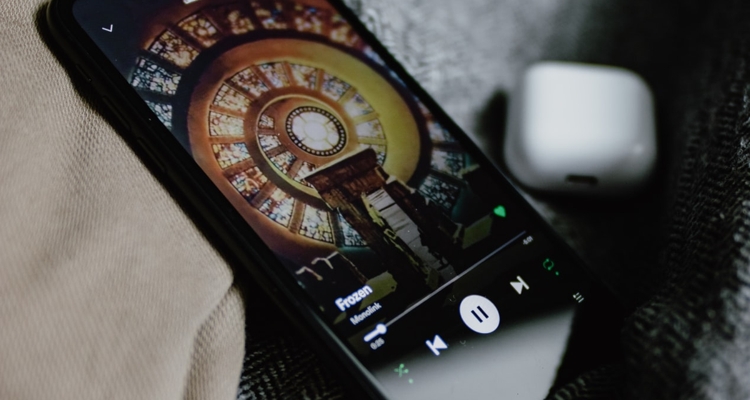 British regulators are taking a serious look at the impact that music streaming is having on musicians. Their research is unearthing some depressing stats.

According to a survey of The Ivors Academy and the Musicians’ Union, both based in the UK, 82% of artists earned less than £200 (around $270) a year in 2019. That includes some artists who have wracked up millions of streams worldwide. The data reveals the appalling state of artist royalty payments from music streaming services like Spotify, YouTube, and Apple Music.

Graham Davies, CEO of The Ivors Academy, says the survey demonstrates the impact that services like Spotify have on artists. “This survey is further demonstration that the song and the songwriter are undervalued. Too much streaming money is going to the major labels; this is an outdated model and needs reform.”

The study also found that £1 billion ($1.35 billion) in revenue was generated from 114 billion music streaming plays in the UK during 2019. The government inquiry notes that artists and songwriters may see as little as 13% of the income generated from music streaming. The takeaway is pretty bleak: earning a living in the music industry is becoming impossible for many independent musicians.

In November, the Digital, Culture, Media, and Sport Committee in the UK began looking into the economics of music streaming. That includes a critical look at how much musicians are actually earning. The Committee is looking at the business models employed by companies like Spotify, Apple Music, Amazon Music, and Google.

“The Committee will also consider whether the government should be taking action to protect the industry from piracy in the wake of steps taken by the EU on copyright and intellectual property rights,” a UK Parliament statement says. The Committee hopes to address the following questions:

Those are some pretty interesting questions to which we already know the answers. Algorithmic content absolutely impacts user tastes and interaction with platforms like Spotify, for example. It’s why the front page is constantly changing throughout the day.