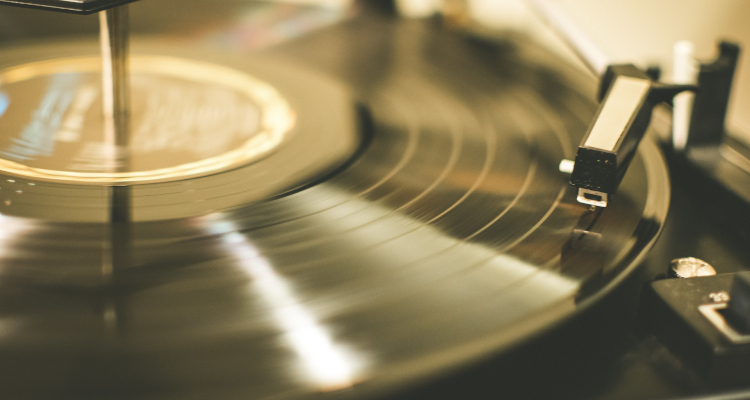 Vinyl record sales reached their highest levels since 1991 during the week following Black Friday, according to newly released figures from Nielsen/MRC Data.

Between Friday, November 27th, and Thursday, December 3rd, vinyl record sales experienced a 56 percent year-over-year boost, per MRC, with customers having purchased some 1.253 million units across the weeklong stretch. In spite of the COVID-19 pandemic and the economic impacts thereof, the impressive figure represents the single largest vinyl record sales volume of any week since MRC Data’s 1991 founding – as well as the second time that weekly sales have crossed one million units.

Queen’s Greatest Hits ranked third, followed by Billie Eilish’s When We All Fall Asleep, Where Do We Go? (the bestselling vinyl record of 2020’s initial six months, per MRC’s half-year report) and Taylor Swift’s surprise Folklore release, which debuted in late July.

Far from marking a once-off spike, the strong vinyl record sales ushered in by Black Friday and Cyber Monday 2020 appear to be just the latest byproduct of fans’ long-expanding interest in the medium. To be sure, vinyl sales hiked by nearly 20 percent (to over $500 million) in 2019, which signified the format’s 14th consecutive year of commercial growth. And even before the all-time-high weekly sales came to light, other evidence indicated that an increasing number of fans were purchasing records.

In Germany, vinyl record sales grew by north of 13 percent last year and accounted for more than five percent of overall recorded music sales. France experienced a commercial falloff in vinyl through January and June of 2020 – though the decline was decidedly less severe than that of other formats, and vinyl still accounted for one-third of all physical sales.

Also worth noting is that 2019 brought a massive uptick in vinyl record sales during Christmas week. Given fans’ clear-cut interest in vinyl during Black Friday, it’ll be particularly interesting to analyze consumers’ music-purchasing habits through the remainder of the holiday season.