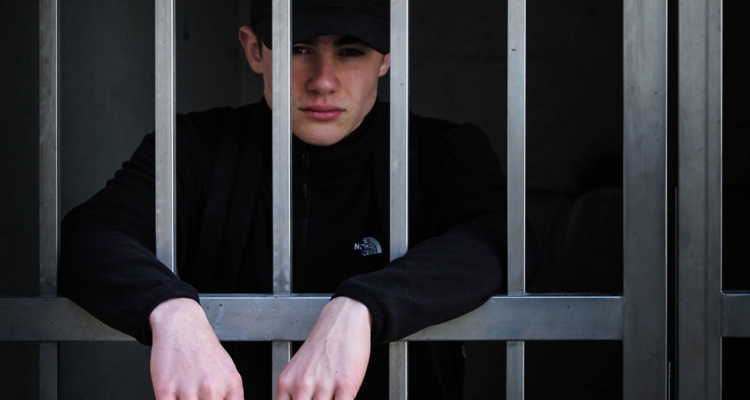 As streaming explodes, lawmakers are under pressure to crack down on piracy. Now, a new felony streaming law may end up in the year-end omnibus bill.

As the year comes to a close, lawmakers are now looking to cram several controversial copyright provisions into a broader spending bill. But they’re receiving lots of push back from tech companies and civil liberties organizations like the ACLU. These activists argue that legislators are creating a system that’s ripe for abuse. More than 18 organizations are urging congressional leadership to reject these provisions in the omnibus spending bill.

“We respect Congress’s intent to improve our intellectual property system and protect the rights of creators and entrepreneurs,” the Electronic Frontier Foundation-led group says. “However, certain aspects of this package of bills will have negative impacts on small and medium-sized businesses, creators, libraries, and their patrons, students, teachers, educational institutions, religious institutions, fan communities, internet users, and free expression.”

Among the possible changes: Senator Thom Tillis (R-NC) is sponsoring a felony streaming proposal, which has not yet been introduced to legislation. The proposal would provide the U.S. Department of Justice with the authority to charge commercial enterprises that are streaming certain kinds of works with felony copyright infringement.

The House and Senate Judiciary Committees have agreed to package the controversial felony streaming law proposal with other provisions like the CASE Act and the Trademark Modernization Act.

The House has passed a stopgap spending bill today that will keep the government functional until December 18th. That gives the government more time to consider these three riders that could have important consequences for streamers and services like Twitch.

Twitch has taken a controversial approach to its music licensing issues, even after Congress grilled Amazon leader Jeff Bezos. The platform now tells its streamers that a single copyright strike is enough to get you banned from the platform. Instead of signing music licensing deals like most major platforms, Twitch sets up its own pre-approved music platform.

If this proposed felony streaming law actually makes it through in the spending bill – Twitch could be in serious trouble. Streamers themselves could be liable for playing music they’re not licensed to stream.

That’s a tricky situation when many games include copyrighted music – Cyberpunk 2077 is a good example. Accordingly, the game now includes a new ‘streamer mode‘ that removes all copyrighted music from the game. This might be the future of game streaming as Congress seeks to crack down on unlawful streaming with harsher penalties for platforms.

For now, the US government will continue to operate while it debates on these riders to the omnibus spending bill.