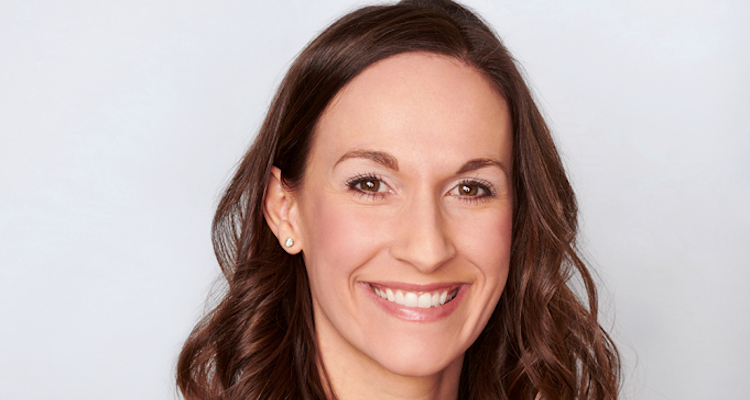 26-year Elektra higher-up Greg Dorfman has been named executive vice president of promotion, a position he will hold in New York City while reporting to Elektra Co-President Mike Easterlin.

Tom Paul, a marketing exec at Capitol Records UK for more than a decade, has been promoted to general manager.

The newly launched ADA France, a Paris-headquartered division of the Alternative Distribution Alliance, will be led by longtime Din Records CEO Alassane Konaté.