Did Charley Pride Catch COVID-19 at the CMAs? — Country Stars Weigh In 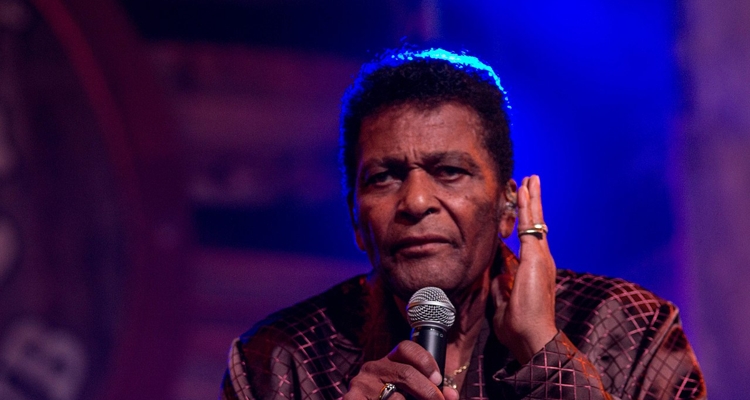 The death of country music legend Charley Pride is raising uncomfortable questions about the CMAs.

In the wake of Charley Pride’s death, many stars are now wondering if the decision to hold the Country Music Association’s show indoors may have contributed to the star’s death from COVID-19. Maren Morris started the line of inquiry on Twitter over the weekend in a series of now-deleted tweets. Morris suggested that the indoor event could be why Pride caught COVID-19 and died from complications of the virus a month later.

The CMAs were held on November 11th at the Music City Center in Nashville, Tennessee. The event was held indoors, with many stars attending in person without masks. The organization says it made sure everyone was tested thoroughly before admittance. Pride sung his hit “Kiss An Angel Good Mornin’,” for the show, which was his last public performance before he died. Pride received a Lifetime Achievement award at the show.

“I don’t want to jump to conclusions because no family statement has been made. But if this was a result of the CMAs being indoors, we should all be outraged. Rest in power, Charley,” Morris tweeted about the news. Singer Mickey Guyton quickly responded, “Girl, I thought the same damn thing. We need answers as to how Charley Pride got COVID.”

Since the tweet has sparked speculation about Charley Pride possibly catching COVID at the CMAs, the organization has responded.

“Everyone affiliated with the CMA Awards followed strict testing protocols outlined by the city health department and unions,” the CMA writes in a blog post addressing the controversy. “Charley was tested prior to traveling to Nashville. He was tested upon landing in Nashville, and again on show day, with all tests coming back negative.

“After returning to Texas following the CMA Awards, Charley again tested negative multiple times. All of us in the Country Music community are heartbroken by Charley’s passing. Out of respect for his family during their grieving period, we will not be commenting on this further,” the organization said.

Several artists dropped out of performing during this year’s awards show, due to close COVID-19 contacts. But the organization says those artists who dropped out were never at the venue. Stagehands, production staff, and everyone involved in the show were tested rigorously for the event to go forward.

“The protocols we followed were required not only by the CDC but the local health department, as well as the unions and guilds,” CMA CEO Sarah Trahern confirmed in an interview before the show.