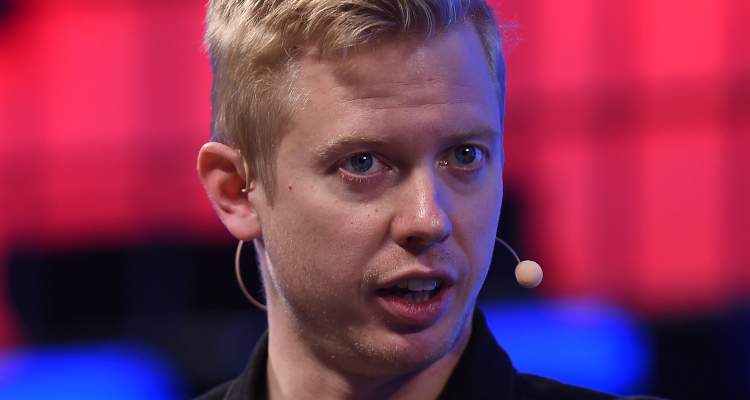 Reddit and Dubsmash officials recently unveiled the high-profile buyout, which arrives as a number of TikTok competitors are taking steps to expand their reach and market share. This announcement message doesn’t specify the financial terms of the deal, though Dubsmash owners were reportedly paid with a combination of cash and stock in Reddit, the majority of which belongs to Pitchfork and Condé Nast owner Advance Publications.

“Starting immediately,” Dubsmash’s team and Germany-born cofounders, Suchit Dash, Jonas Drüppel, and Tim Specht, will begin working alongside Reddit’s approximately 700 existing employees. The six-year-old company – which, to be sure, debuted some four years prior to TikTok’s stateside release and nearly two years before the rollout of its Chinese counterpart, Douyin – relocated from Berlin to New York City back in 2016.

Like Reddit, Dubsmash focuses largely on “bringing community and belonging to everyone in the world,” the text indicates, and “provides a welcoming platform for creators and users who are under-represented in social media.” Building upon these shared objectives, Reddit intends to integrate the video-creation tools of Dubsmash, which generates north of one billion video views per month, as part of a broader goal of enabling users “to express themselves in original and authentic ways that are endemic to our communities.”

Addressing his company’s sale in a statement, Dubsmash Head Suchit Dash said, in part: “We want to continue our journey to bring best in class video products to our users, and now Reddit users. We believe in the idea of connecting creators around interests and topics, something Reddit has pioneered, in our growing Dubsmash community.”

Reddit also noted that its users have posted twice as many videos in 2020 as in 2019, following the 2017 arrival of native video. Perhaps the most interesting stats disclosed in the announcement message pertain to Dubsmash’s community, however. Roughly 30 percent of users “log in every day to create video content,” and approximately one-quarter of African American teens utilize the platform. Moreover, seven out of 10 Dubsmash users are female, per the release.

For TikTok – which also has a generally young community, including a significant 33 percent of daily active users (DAUs) aged 14 and under – the Reddit-Dubsmash agreement is yet another example of the growing competition in the short-form video space. Instagram Reels, Triller, and others have ramped up their efforts in 2020, which has brought ample stateside uncertainty and an outright ban in India, for TikTok. Separately, the controversial app is embroiled in a much-publicized patent-infringement lawsuit with Triller.