Is Facebook Collab the ‘TikTok Killer’ It Wants To Be? 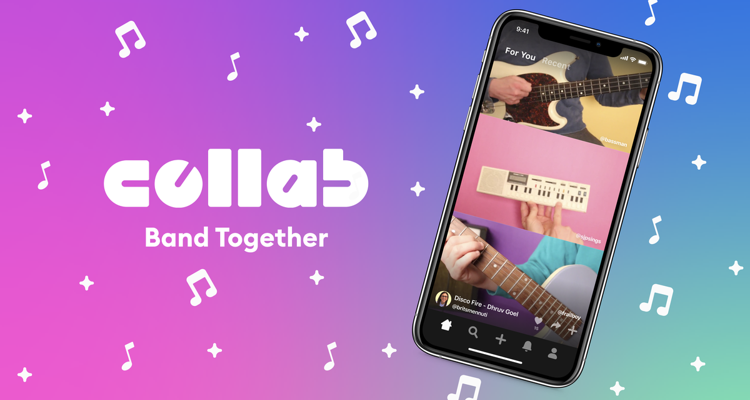 Facebook Collab is the company’s latest attempt at a ‘TikTok killer’ app. Now, it’s available to the public.

The app is now available on the App Store and is one of Facebook’s latest projects. It’s a way for Facebook to capitalize on the younger generation’s embrace of TikTok – the viral short-form video platform that is quickly changing multiple industries.

Just one problem (or opportunity): Facebook is floundering with the younger generation aged 13-17. Talk to any ‘zoomer’ in your life, and you’ll quickly learn, in their opinion, Facebook is for old people.

The data supports that view. Only 3.2% of males and 2.6% of females aged 13-17 say they use the Facebook app at all. New experimental apps like Facebook Collab are an attempt to bring the younger generation into Facebook’s reach. Online platforms in which users can perform and put themselves on display are becoming increasingly important during the pandemic, especially among the younger set.

Meanwhile, Twitch, YouTube, Facebook Live, and Instagram Live have all reported growth, especially in the music industry. Many musicians, artists, and performers are turning to these platforms to keep the lights on during the pandemic. Live-streamed impromptu concerts and jam sessions create a whole new sub-culture of ways to experience raw music, transmitted across a totally different medium.

Facebook is hoping to capitalize on that trend with Facebook Collab. It’s a way to allow users to create collabs, or 15-second independent videos, stacked on top of one another that sync. Users can create a collab by playing alongside another’s video or choosing which videos to play in their own collab mix. 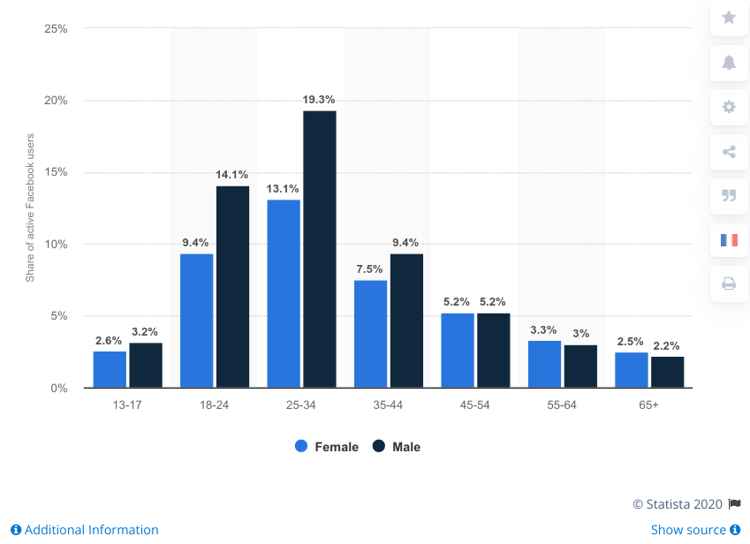 It allows users to discover new musicians, favorite them in the app, and be notified when they post new clips. It brings a new degree of personalization to the app. Facebook is also reaching out to indie stars to help bring more attention to the app. Artist morgxn, for example, joined the Facebook Collab earlier this year. He released his song “Wonder” on Facebook Collab, asking fans to make a video for the song by playing along. The song now has over 43 million streams on Facebook Collab, which helped produce a Spanish-language version.

Facebook says the app itself can handle the audio and video syncing. In-app tools allow the user to nudge clips into alignment if they’re off. That helps the released collab produce a cohesive sound – even though participants didn’t create the audio together. Users can also use external audio interfaces to bring music into their Facebook Collab recordings.

So far, there’s no direct integration with Facebook, but don’t expect it to stay that way if the app takes off.