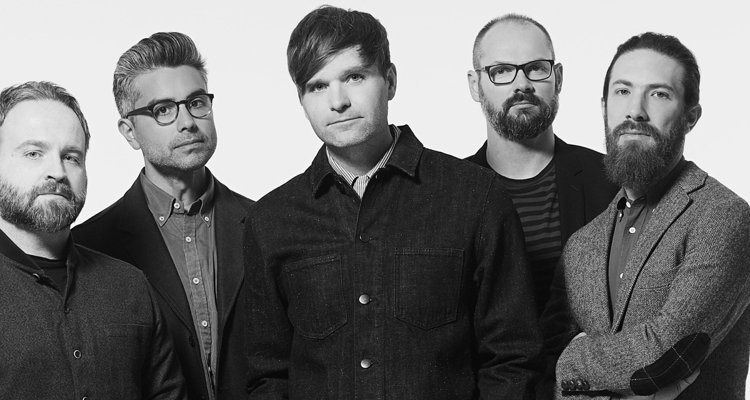 Death Cab for Cutie’s exclusive Bandcamp release ‘The Georgia EP’ has raked in $100,000 for voter awareness.

All proceeds from the EP will benefit Fair Fight Action, an organization founded by Stacey Abrams. It seeks to promote fair elections around the country through voter education and election reform. The band noted that their fan’s generous donations made this happen.

“WOW. Because of your generous donations, we raised over $100,000 for Fair Fight Action! This exceeded our wildest expectations,” the band wrote on Twitter. “From the bottom of our hearts, THANK YOU for buying The Georgia EP and raising money for voting rights. Georgians, early voting has begun – please vote!”

The tracklist for Death Cab for Cutie’s Georgia EP include covers of Georgia-based artists.

The band hopes the effort will help raise awareness of the upcoming Georgia run-off elections. The project was recorded remotely over a period of four days, with each band member in their respective home studio. The EP was then mixed a few days later.

“In a year where so much of what we love to do has been put on pause, it felt so good to be making music together again,” Death Cab for Cutie told fans when they debuted the album on Bandcamp.

“We created this exclusive EP of songs by some of our favorite Georgia artists for our friend Stacey Abrams and all the hard-working people at Fair Fight Action. We strongly believe in the work Fair Fight has done to assure free and fair elections in Georgia and beyond and have been honored to assist them throughout the 2020 campaign,” Ben Gibbard says.

Gibbard is no stranger to raising money to benefit causes he believes in. He helped raise over $250,000 donations in supplies for Seattle through livestreaming. He released two new singles, dubbed “Proxima B” and “Life in Quarantine.” Net proceeds from the release of “Life in Quarantine” benefit several homelessness support organizations in Seattle.

Bandcamp has been helping out artists struggling to make ends meet with its artist benefit days. On those days, 100% of the sales went to artists, with Bandcamp taking a 0% cut during those days. It helped many artists reach the highest sales they’ve ever seen on the platform.