The Largest Independent Concert Promoter In Texas Is Shutting Down 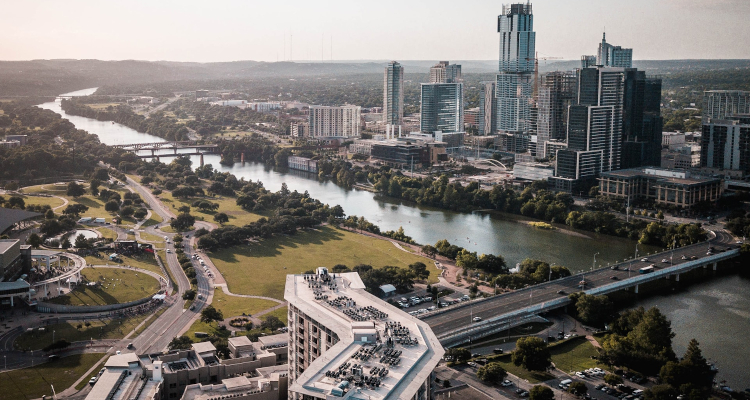 Margin Walker Presents, the largest independent concert promoter in Texas, has permanently shut down due to the operational and financial difficulties brought on by the COVID-19 pandemic.

Margin Walker owners announced the unfortunate news in a brief message, which was recently posted on social media and on the company’s website. The four-year-old independent concert promoter had booked and promoted over 3,500 shows across the Lone Star State, including concerts in Austin, Dallas, San Antonio, and Houston.

But owing to “the uncertainty and lack of resources” in the live event space, as well as the continued pause on traditional concerts and music festivals, Margin Walker was forced to permanently close its doors – noting that the “very tough decision…essentially made itself.”

“Even with strategic changes in the business, painful staff cuts, and taking loans and grants, sadly, we at Margin Walker Presents have not been immune, and it breaks our hearts to announce that this wild ride has come to an end,” wrote the Austin-based independent concert promoter, which had worked closely with indie venues such as Barracuda and The Bomb Factory, to name just some.

In conclusion, Margin Walker thanked fans for their support over the years and asked them to continue backing local artists and venues as non-socially distanced concerts return, because “they’re going to need it more than ever.” A number of individuals are offering encouraging words on social media, and Margin Walker has stated that those who purchased tickets through their website should contact Eventbrite for refund information.

This latest coronavirus-fueled closure underscores the unprecedented obstacles facing the live event industry, and particularly behind-the-scenes professionals, musicians, independent promoters, and indie venues. An October study estimated that the UK’s live music sphere will have lost nearly 170,000 jobs by 2020’s end, while a survey (also released in late October) revealed that more than half of UK musicians aren’t earning anything from music presently.

Stateside, Pollstar indicated in its 2020 analysis last week that the North American concert industry suffered multibillion-dollar losses on the year, upending a decade of year-over-year live music revenue growth. And in terms of the decline’s broader economic impact, the Irving Azoff-owned trade publication specified that live events could have generated $30 billion, when factoring for ticket sales, merchandise, lodging, concessions, and related activities.

In spite of these less-than-encouraging happenings and statistics, evidence suggests that fans are eager to resume enjoying in-person live music experiences. Insomniac quickly sold out EDC Las Vegas 2021 tickets – as well as all the passes to Day Trip, which it announced after the overwhelmingly positive market response to the former happening.

Plus, Live Nation signaled in its Q3 earnings report that 83 percent of ticketholders have opted to forego refunds and hold onto their passes for the corresponding shows’ rescheduled dates.