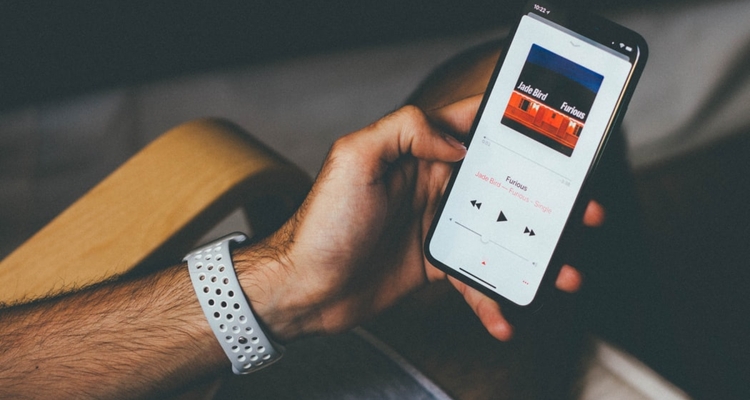 TikTok and Apple are partnering to offer a four-month free trial of Apple Music.

The offer is limited to new Apple Music subscribers and is only being offered to iOS TikTok users. Anyone who uses TikTok on an iOS device will eventually get a push notification with the offer. The TikTok Apple Music trial offer is good through January 4th, 2021.

TikTok is hoping to cement itself within the music streaming industry as an important player. It has already played kingmaker by helping new artists like Lil Nas X get discovered. Apple doesn’t seem to mind offering an extended free-trial to its partners, either. The only better deal here for new Apple Music subscribers is the five-month free trial offered through Shazam.

Spotify has been quick to form hardware partnerships with Samsung to be the default music player. But Apple is slowly expanding its free-trial to partners to expand its ever-growing subscriber base.

Apple recently merged its subscription services into one to help reduce the subscription fatigue that users feel. It bundles all of Apple’s services like Apple Music, Apple News, Apple Arcade, and iCloud into a single subscription tier. By bundling subscriptions, Apple makes it more likely iOS users will default to its music service, rather than choose a competitor like Spotify or Pandora.

TikTok appears to have come through the Trump ban unscathed, for now. Several U.S. district judges have blocked the U.S. Commerce Department from enforcing an executive order to effectively ban the social media app. It looks like TikTok Global will go forward with its Oracle/Walmart media partners and their minority stake.

Spotify is also looking to expand into the short-form video market. It recently added a Snapchat Stories-like feature, and video support appears imminent. From music videos to more social creations, it’s looking like Spotify is trying to make its app more social.

The social appeal of TikTok and its relevance to the music industry hasn’t escaped Spotify. But perhaps Spotify would do better to partner with TikTok to funnel its users to the app, rather than ripping off features wholesale.