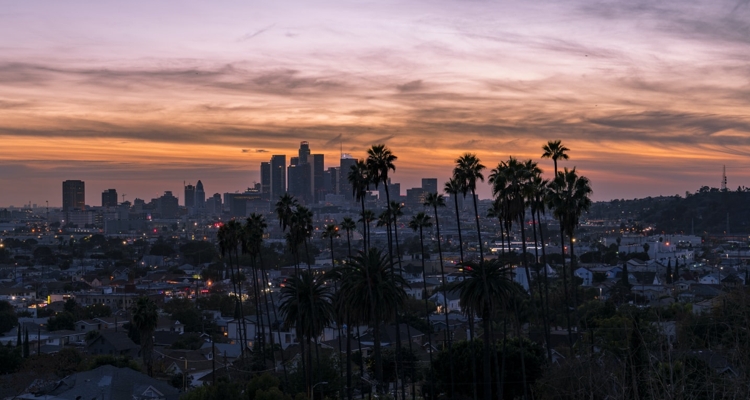 An underground nightclub in Los Angeles is facing millions in fines over COVID-19 violations.

The nightclub itself doesn’t appear to exist unless you know what to look for. There’s no obvious front entrance, and the club itself looks like an empty storefront. For the past few months, the club has been operating in violation of COVID-19 restrictions passed by the California state government and L.A. city officials.

The city collected evidence against the underground nightclub for months before filing a lawsuit.

During its monitoring, city officials were witness to multiple shootings at the venue. L.A. City Attorney Mike Feuer had harsh words for the owners of the nightclub and its COVID violations.

“Beyond the bullets and the assaults and the other criminal activity, I want to emphasize that packing people into an indoor space – an unlicensed club – during the pandemic is the height of irresponsibility,” Feuer told reporters during a news conference.

The lawsuit against the LA Party Society’s manager and others seeks millions in damages. The suit says the underground nightclub is in violation of public nuisance and unfair competition laws. The lawsuit itself names Yves Oscar Jr. as the nightclub manager – and two LLCs as the owners. Real estate investor David Taban is also named in the lawsuit.

The city’s attorneys are seeking to have the nightclub shut down for good and for $2,500 fines per day for each unfair competition violation. Each named defendant could face up to $3.65 million in fines.

The real estate investor, David Taban, owns several properties across Los Angeles. He’s being prosecuted in two separate criminal cases – one involving an illegal cannabis dispensary situated next door to the underground nightclub. That lawsuit was filed back in November.

Club manager Oscar was arrested in August, right outside the venue. He had an outstanding warrant tied to a sexual assault case. While cops were searching his backpack during the arrest, they found a pound of cannabis in his backpack. The underground nightclub advertised its space on Instagram in March.

A November 13th flyer for “Freaky Friday” featured a woman in a bathing suit, while noting the hours of midnight to 6 am. Rappers and pole dancers were at some events, with hookahs and alcohol served at the bar. The hidden entrance to the club is through a back door and a gated parking lot in a public alley. A huge mural is painted on the wall in the alley, showcasing the club’s name, with cannabis leaves and bottles of alcohol.