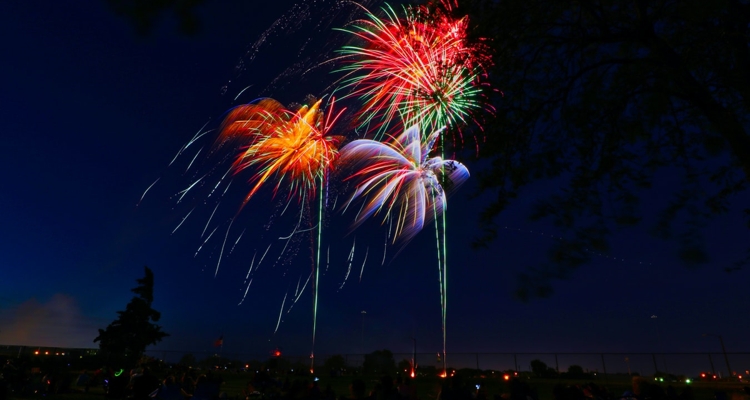 TikTok faced several challenges this year amid record growth numbers. When the March lockdowns hit, TikTok’s user growth exploded. But the increased focus on the newest social media app also attracted regulatory attention. The U.S. Navy and Army banned the app from government devices. Pretty soon, other branches of the U.S. government did the same.

All of this culminated in a TikTok ban in September, issued via two executive orders. The ban would have prevented U.S. companies from transacting with ByteDance, the Chinese company that owns TikTok.

As it stands, it looks as though TikTok has escaped the ban threat for now. But that doesn’t mean the executive orders weren’t effective. TikTok Global is still happening, with Walmart/Oracle on board as the company’s U.S. partners. Now TikTok wants to look back on the more positive happenings of 2020.

The company has announced a virtual New Year’s Eve party that anyone can attend. It will give viewers a chance to look back at some of the most popular viral trends on TikTok – a sort of TikTok Unwrapped. But TikTok is also bringing out a star-studded cast to help remind people that it’s as relevant as ever.

Live music from Conan Gray, Aly & AJ, Avenue Beat, and Jason Derulo will be featured during the show. Lil Yachty and Brittany Broski will kick off the live show starting December 31st at 9:30 pm EST. TikTok says it has a whole host of special guest appearances planned, too. Those include Liam Payne, Carli and Dixie D’Amelio, Cardi B, Mick Fleetwood, and Wayne Brady. Additional musical performances will be made by Saweetie, Anitta, Tai Verdes, and Powfu.

The show appears to be a celebration of what to expect from TikTok in 2021. New dance crazes, viral trends, and breakout stars are all being celebrated at this New Year’s Eve party. The virtual event will also highlight some of the most viral trends that took off on the app over the course of the year.