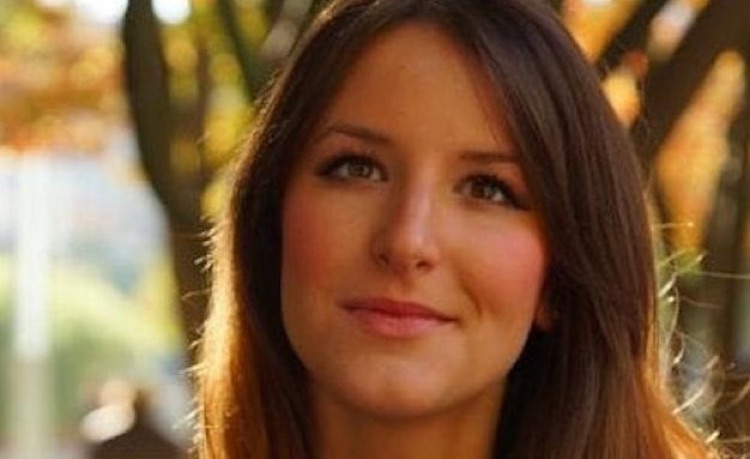 29-year-old AEG Presents executive Michelle Swing is now under federal investigation for ties to the Nashville bomber — though it’s unclear what the connection is.

Update: Since the publication of this article on December 27th, legal documents pertaining to a property transfer from the Nashville bomber containing Michelle Swing’s notarized signature have surfaced. More details here. Neither AEG nor Swing have responded to inquiries for comment. The following is our initial article on the matter.

It hasn’t been an easy Sunday morning for LA-based AEG exec Michelle Swing, thanks to a strange connection to the perpetrator of the recent bombing in downtown Nashville. A downtown Nashville block was the scene of a massive explosion on Christmas day, thanks to an RV that exploded outside an AT&T facility.

The perpetrator has now been identified as 63-year-old Anthony Quinn Warner, though the motive for the attack remains unclear. Warner’s nearby residence and former place of employment have been searched by the FBI, though the Bureau has yet to reveal if any clues were uncovered in either location. Warner is believed to have died in the explosion.

Separately, it appears that the FBI has traced a connection to Swing via two property transfers.

Warner gifted Swing two houses in Nashville via ‘quit claims,’ with both carrying effective price tags of $0. That includes a $160,000 house in January of 2019 in the Nashville neighborhood of Antioch, and a $249,999 property in the same neighborhood last month.

Those quit claims certainly sound suspicious, though Swing has deferred all inquiries to the FBI. AEG has similarly not issued any comment.

Meanwhile, the FBI seems puzzled by the act of domestic terrorism. An accidental explosion has been ruled out given that the RV was blasting a warning to nearby people while blasting the kitschy 60s classic ‘Downtown’. For those caught in the wrong place at the wrong time, the warning message blared: “If you can hear this message, evacuate now.”

One early theory is that Warner was reacting to 5G conspiracy theories, and sought to dismantle and damage AT&T’s infrastructure accordingly.

“When we assess an event for domestic terrorism, it has to be tied to an ideology,” said FBI special agent Doug Korneski. “It’s the use of force or violence in the furtherance of a political or social ideology. We haven’t tied it to that yet.”

The explosion left a Beirut-style scene of carnage in Nashville, with telecommunications and internet coverage seriously impacted. According to one report, disruptions have been felt throughout Tennessee and two neighboring states.

For Swing, the media glare is just getting started.

The Director of Artist Development and Global Touring at AEG Presents (Anschutz Entertainment Group) has now been partially doxxed as a resident of downtown Los Angeles, with multiple outlets reporting the exact street where she resides (update: Swing has now deleted her LinkedIn page). Other published details include her high school, year of birth, college, past employers, and even the names of her closest relatives.

All of which would make this an extremely unfortunate situation if Swing isn’t an accomplice.