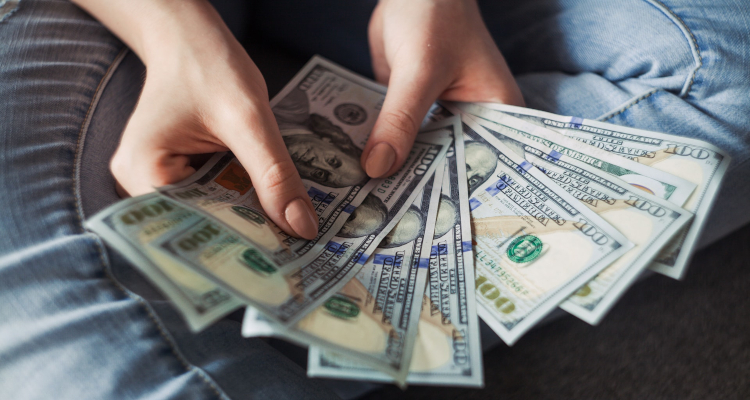 Here’s everything that we currently know about the second stimulus check, including an answer to the question that many Americans are asking: Is a $2,000 payment on the way?

Additionally, multiple provisions that are seemingly unrelated to the pandemic – a felony streaming law and the CASE Act among them – made their way into the 5,593-page-long stimulus bill. On the relief front, however, many Americans stand to benefit from the second stimulus check, given the far-reaching economic impact of COVID as well as the continued prevalence of related lockdown measures. The music community has been hit particularly hard by the pandemic, owing to the widespread pause on traditional concerts and festivals.

The second stimulus check in the $900 billion relief legislation will be worth $600 per adult. Plus, Americans are set to get $600 for each of the under-17 dependents that they declared when filing taxes in 2019. Importantly, these payments – $2,400 for a family of two adults and two children – will soon begin reaching recipients’ bank accounts (and mailboxes, for those whose direct-deposit info isn’t on file with the IRS).

Separately, though, the president has called on Congress to increase the second stimulus check from $600 to $2,000. In response, the House yesterday passed a measure (by a vote of 275 to 134) to up the payments. Now, the legislation will have to make its way through the Senate before the once-off aid is boosted to $2,000.

But Majority Leader Mitch McConnell today moved to block an initial vote on the measure, mentioning in a statement on the floor that “this week the Senate will begin a process to bring these three priorities into focus.” One of these priorities refers specifically to the potential increase in stimulus cash.

(Later on Tuesday evening, after this piece’s publishing, Senator McConnell introduced a bill that would increase the second stimulus check to $2,000 and repeal Section 230 of the Communications Decency Act, among other measures.)

Trump then reiterated his support for a $2,000 second stimulus check in a tweet. Lastly, Bernie Sanders indicated that he intends to block the Senate’s planned vote (expected to arrive sometime this week) to override the president’s veto of the $740 billion National Defense Authorization Act, “until we get a vote on legislation to provide a $2,000 direct payment to the working class.”

In short, a measure to increase the $600 second stimulus check to $2,000 has already passed in the House – and appears to have the support required to pass in the Senate, if introduced as it was in the House, per a prediction from Lindsey Graham. More information about a Senate vote on the proposal (and the $2,000 second stimulus check) will therefore become available in the coming days.