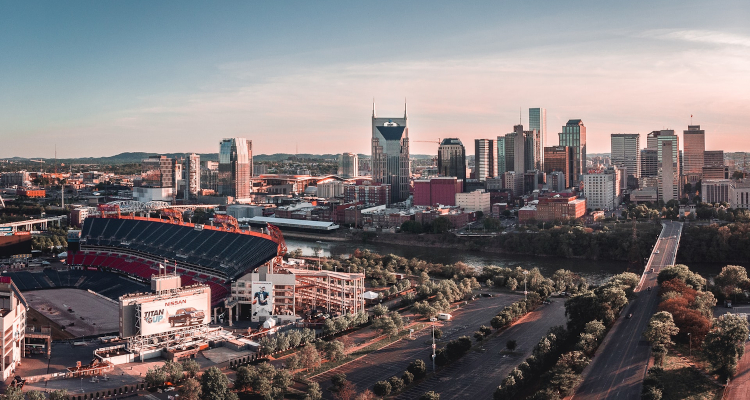 Petula Clark has formally responded to her famed rendition of “Downtown” being played by Anthony Warner before he detonated a bomb in Nashville on Christmas Day.

The 88-year-old singer and actress took to Facebook to address Warner’s playing the 1964 track, which veteran songwriter, producer, and composer Tony Hatch penned, prior to detonating a bomb in Tennessee’s capital city on Christmas. Eight individuals were treated – and discharged from the hospital – for injuries sustained during the blast.

One of the officers who helped evacuate nearby persons before the explosion, Officer James Luellen, described the chilling scene as well as the message and the music that Warner broadcasted from the RV that he used to carry out the crime.

“The RV started making an announcement. Somewhere along the lines – don’t quote me exactly – ‘There’s a large bomb within this vehicle. Your primary objective is to evacuate,’” said Officer Luellen.

The three-year Nashville PD veteran proceeded to indicate that portions of the Petula Clark hit played before the RV’s audio transitioned back to the warning message and a 15-minute timer that counted down to the detonation.

“Sometime later, the music started. After the song, it continued to go back to the announcement for a little while,” stated Luellen. “What I remembered was ‘Downtown where the lights shine bright.’ Later, the ATF agent I spoke to pulled it up, and it’s ‘Downtown’ by Petula Clark. Was the specific song that was played.”

At the start of her nearly 170-word-long Facebook post concerning the Nashville bomber’s playing “Downtown,” Petula Clark emphasized the “shock and disbelief” that she felt over the crime and noted her affection for both the city and its residents.

“A few hours later – I was told that the music in the background of that strange announcement – was me – singing ‘Downtown’! Of all the thousands of songs – why this one?” wrote the Surrey-born musician, who took home her first Grammy (for “Best Rock and Roll Recording”) back in 1965, at the seventh annual awards show.

The “Don’t Sleep in the Subway” singer then acknowledged that the famed song’s opening lyrics, while meant to bring joy to listeners, could be interpreted in a negative light depending upon one’s state of mind.

“Of course, the opening lyric is ‘When you’re alone and life is making you lonely you can always go Downtown.’ But millions of people all over the world have been uplifted by this joyful song. Perhaps you can read something else into these words – depending on your state of mind. It’s possible,” relayed Clark.

In closing, Petula Clark reiterated her support for Nashville and wished The Music City well in the new year.

“I would like to wrap my arms around Nashville — give you all a hug — and wish you Love, a Happy and Healthy New Year — and, as we sometimes say in the U.K., steady the Buffs! (Look it up!)” she finished.