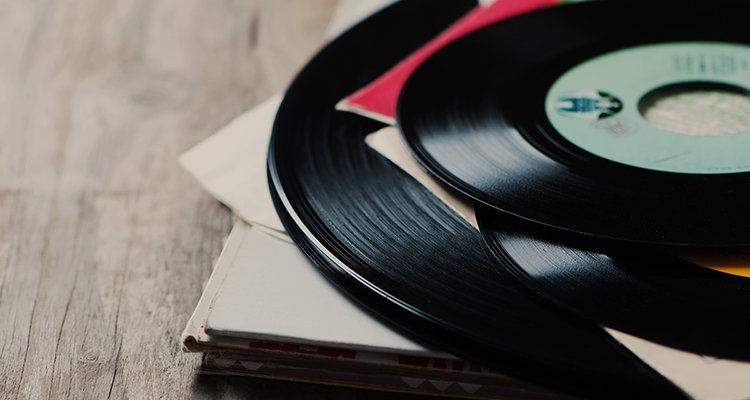 In the 50s, Frank Sinatra recorded “In the Wee Small Hours“, and changed the course of music history.

Until then, pop music was a single’s game — an album was simply just a collection of singles. Sinatra curated a group of songs about loneliness and tied the distinct atmosphere together with a cover image that the public loved.

Thus, the music “album” was born. Soon, every artist wanted to create a series of songs that tied together like this, creating a long-form artistic experience.

Your favorite albums likely cultivate similar experiences. You might even have a few autographed albums that you’re looking to display. But how do you do it?

This article will walk you through everything and a few ways you can store autographed albums.

The first thing you need to do if you want to preserve your autographed album is to frame the album. The album being in a frame immediately adds an outer defense — the frame absorbs any blow that would have hit the album.

On top of that, a frame allows you to show the album off. Storing your album in a frame is the perfect way to keep it part of your life without damaging it.

Make sure you use conservation-grade framing — not standard framing. Otherwise, your frame might ruin the album itself.

2. Have it Professionally Mounted

After taking the care to buy a nice frame, the last thing you want is for it to go flying off the wall because of improper mounting. Hire a professional mounter to make sure that your album stays as safe as possible.

Once you’ve framed several signed albums, it’s time to look for further presentation. When you place your signed album is just as important to display as framing is.

We suggest choosing one room in your house to contain an album wall. It will stay tucked out of the way to make sure that no one accidentally bumps into it, but it won’t be tucked away in the attic where no one can see it.

The more albums you have on your wall, the better it will start to look — so gt mounting!

Considering the fact that albums have been around since the 1950s, some of your favorite artists might not still be around. Even if they are, you might never get the chance to meet them. So why let that ruin your chances of adding their records to your collection?

You can buy fully framed and signed albums to complete your wall. To buy autographed records, look here.

Autographed Albums Are Wonderful to Display

Autographed albums are incredibly important — almost just as important as the artists who made them. As a film is to an actor, so an album is to a musician.  To display your love of a musician, there’s no better way than an autographed album.

For more articles like this, check out our “entertainment” section.