Lil Reese Leaves $20,000 In an Uber, Driver Finds Him and Returns the Money 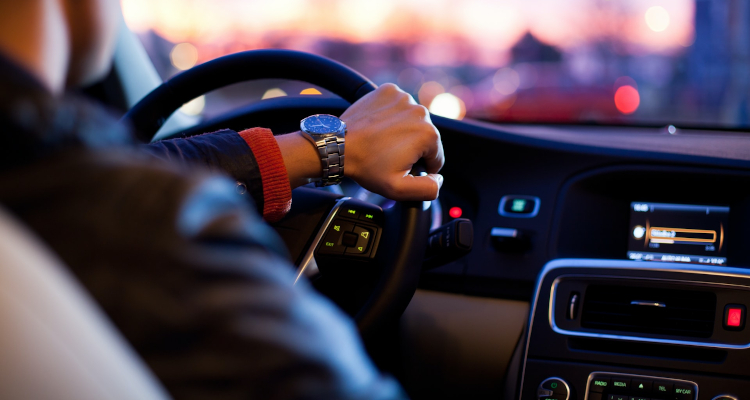 Lil Reese, whose full name is Tavares Lamont Taylor, recently left $20,000 behind in an Uber ride – only to see the driver track him down and return the cash.

Lil Reese revealed in an Instagram Story (saved by multiple fans) that he’d forgotten over $20,000 in the backseat of an Uber vehicle. What’s more is that the multi-thousand-dollar blunder came as the Chicago-born rapper vacationed in Las Vegas, presumably to celebrate the new year and possibly his 28th birthday, which will arrive on January 6th.

“Can’t believe I just left 20k plus in Uber bro,” Taylor wrote, concluding his brief message with a series of angry emojis.

Hours later, Lil Reese signaled that the Sin City driver had in fact returned the sizable wad of cash – though the corresponding post was light on details, and the exact circumstances of the episode remain unclear. Also missing from the Story, featuring another concise line of text as well as a brief clip of the jewelry-clad rapper, was information about a possible tip or reward for the (likely five-star) Uber professional.

About two hours ago, Lil Reese published his first non-Story Instagram post since November 6th. Once again wearing expensive-looking jewelry, this time in a photo captured in an elevator, the “Come Outside” artist captioned the image: “Don’t believe that S–t when they tell you they love you it’s all fake…”

On social media, many are weighing in on the episode and discussing whether they’d return the $20,000 if in the same position as the driver found himself.

“i’m handing that s–t back to lil reese. i ain’t tryna die. it’s uber. he got my name and number,” wrote one fan.

“Lil Reese left 20k in his Uber and the driver returned it back to him lol yeah that would’ve been my last day being an Uber driver,” penned another individual.

Earlier this month, rapper Swae Lee announced on Instagram that he’d lost a hard drive – containing “all my songs” – at the Los Angeles International Airport’s second terminal. The 27-year-old then offered (ironically enough) a $20,000 reward for the device’s safe return.

Shortly thereafter, an anonymous individual contacted the artist via Instagram Live, from an account called “Swaeleeharddrive.” Making sure to avoid the camera’s view and use a voice disguiser while showing the rapper’s ultra-valuable personal effects, the person requested a $150,000 payment for the storage unit.

Eight days ago, Swae Lee specified in an interview that a “super fan” had “swiped” the backpack containing the hard drive, which is “definitely on the way back.”