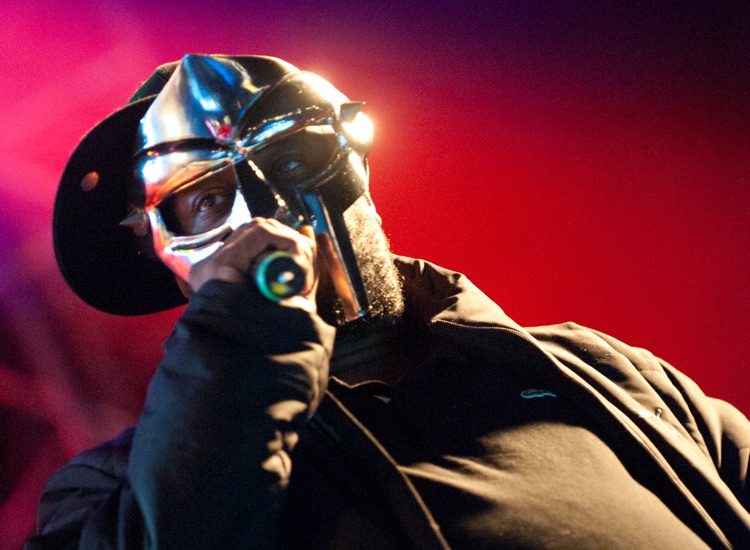 Legendary underground rapper MF Doom passed away on October 31st at age 49. The news is just now being released.

MF Doom’s passing was confirmed by his wife just hours ago, though the details surrounding his death remain mysterious. Strangely, MF Doom — whose real name is Daniel Dumile — died on October 31st, though the death was kept under wraps until Thursday (December 31st) for unknown reasons.

At this point, Dumile’s cause of death is entirely unknown. But the strange announcement two months later — on New Year’s Eve when a substantial percentage of people are either offline, partying, or otherwise distracted — is raising some uncomfortable questions. MF Doom passed away October 31st, which means that an autopsy has likely been conducted. The results, however, haven’t been publicly released, and it’s highly unusual for death announcements to be delayed this long.

Here’s a statement released by his wife, Jasmin.

The greatest husband, father, teacher, student, business partner, lover and friend I could ever ask for. Thank you for all the things you have shown, taught and given to me, our children and our family. Thank you for teaching me how to forgive beings and give another chance, not to be so quick to judge and write off. Thank you for showing how not to be afraid to love and be the best person I could ever be. My world will never be the same without you. Words will never express what you and Malachi mean to me, I love both and adore you always. May THE ALL continue to bless you, our family and the planet.

All my Love
Jasmine

Others are also chiming in, including Q-Tip, El-P, DJ Premier, Tyler the Creator, and many others.

“He was a writer’s writer. Grateful I got to know you a little, king. Proud to be your fan. Thank you for keeping it weird and raw always. You inspired us all and always will,” noted El-P of Run the Jewels.

Also raising eyebrows: Jasmine noted that the rapper, songwriter, and producer ‘transitioned’ on October 31st, while declining to offer more details on her husband.

Sadly, MF Doom’s son, King Malachi Ezekiel Dumile, died in 2017 at the age of 14. Beyond Dumile’s wife, it’s unclear if there are other surviving family members.