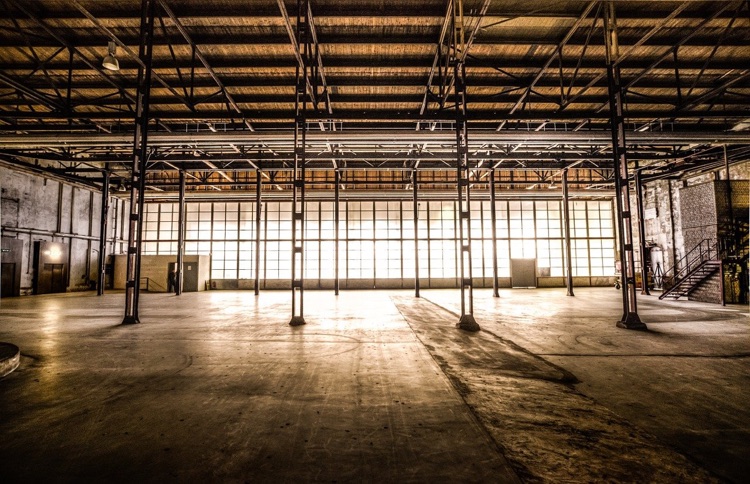 Despite being under a strict lockdown, partygoers in France found a way to celebrate the arrival of 2021 with an illegal New Year’s Eve rave. As a result of the ongoing party, five people have been arrested with over 1,000 fines issued.

According to local authorities, over 2,500 people have attended the event, located in the French countryside region of Brittany. The party began on Thursday as revelers ushered out 2020 even though there was a national nighttime curfew in place. French Interior Minister Gerald Darmanin said that they had issued approximately 1,200 fines as of Saturday morning. Of those fines, 800 were issued to people who had violated the region’s COVID-19 restrictions. The remaining 400 fines were issued as a result of drug offenses.

The French rave is happening approximately 40 kilometers south of Rennes in Lieuron in a warehouse owned by a storage company. While local authorities tried to close down the event on New Year’s Eve, they were unsuccessful in their efforts after being met with hostility. Revelers set a police vehicle on fire while throwing stones and bottles at officers responding to the call. Several minor injuries were reported as part of the violence.

Officials estimate that about 20 vehicles were able to escape the authorities by driving illegally on a lane leading to the highway. Authorities have been adamant that they still plan to identify the primary offenders and arrest them, pending an investigation into the matter.

As of Sunday, there are still a few individuals on the scene refusing to leave the premises. Some of the party attendees have said that they plan to stay until Tuesday. However, the crowds have primarily vacated the once-packed French rave. Attendees at the rave are reportedly from regions all over France as well as abroad, including the UK and Spain.

The country of France has been under a national curfew since December 15th. As part of the curfew, citizens are not allowed to be out between the hours of 8 pm and 6 am unless they are on essential business. According to Darmanin, 132,000 police had been sent out all over the country to ensure that curfew was maintained over the New Year’s holiday.

Rave parties have been an ongoing problem for the country throughout the pandemic. However, officials were on particular alert over the New Year’s holiday. In the southern resort town of Marseille, security had to break up an illegal party of approximately 300 people who had violated social distancing and curfew regulations. 150 of these people were merely given warnings. The three suspected organizers of the event were arrested for their actions.

Similar violations are happening worldwide. In the US, for example, an illegal LA club now faces millions in fines. And Christian artist Sean Feucht recently played a New Year’s concert in Los Angeles’ Skid Row despite continued lockdowns in the city.