As TikTok Hangs In the Balance, Trump Bans 8 More Chinese Apps in the US 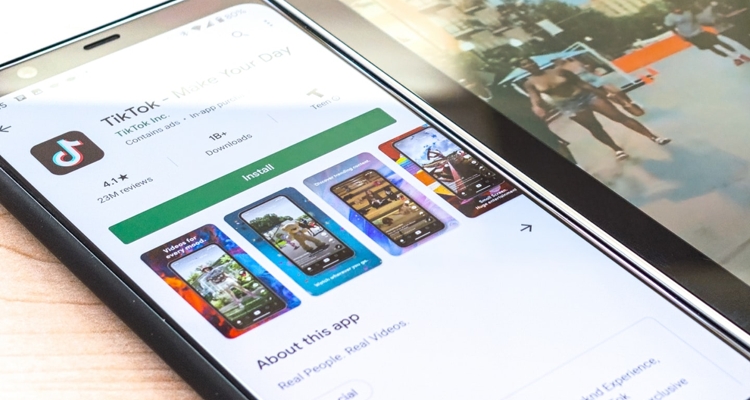 Chief among the apps targeted in this round of sanctions is Alipay – analogous to PayPal in the US. Trump says the move is intended to curb the threat to Americans posed by Chinese apps, which may collect sensitive data about American citizens. The executive order says the United States must take aggressive action against Chinese app developers to protect national security.

The executive order also tasks the Commerce Department with defining which transactions should be banned.

A previous order to the Commerce Department would bar transactions with ByteDance and Tencent – owners of TikTok and Tencent Music, respectively. Judges ruled those orders were invalid and upheld a TikTok appeal to prevent the ruling from taking effect. That could be enough to move matters into the Biden administration, though the future of TikTok in America remains uncertain.

The new executive order is targeted at several payment gateways in China. These include Ant Group’s AliPay, Tencent Holdings, QQ Wallet, and WeChat Pay as well. Other apps named in the executive order include CamScanner, SHAREit, Tencent QQ, VMate, and WPS Office.

“By accessing personal electronic devices such as smartphones, tablets, and computers, Chinese connected software applications can access and capture vast swaths of information from users, including sensitive personally identifiable and private information,” the executive order reads.

Government officials believe this wholesale collection of data would allow China to track federal employees. It’s one reason why apps like TikTok are still banned from U.S. government devices in all branches of the military and Congress. China argues that the U.S. ban on its apps “goes against fair competition.”

It’s unclear how much impact the executive order will have, with Biden set to take office on January 20th. Biden could revoke the order within the first week of his presidency. His transition team did not respond to a request for comments by Reuters reporters. Either way, the order is throwing even more fire on relations between the United States and China, heating up the trade war.

While the Trump executive order to ban Chinese apps lays out a 45-day timeline, the Commerce Department says it will act sooner.

The White House has signaled it feels these new executive orders will stand up to judicial scrutiny. That’s unlike the TikTok ban executive order, which was eventually overturned. U.S. Secretary of Commerce Wilbur Ross says he supports the President’s “commitment to protecting the privacy and security of Americans from threats posed by the Chinese Communist Party.”