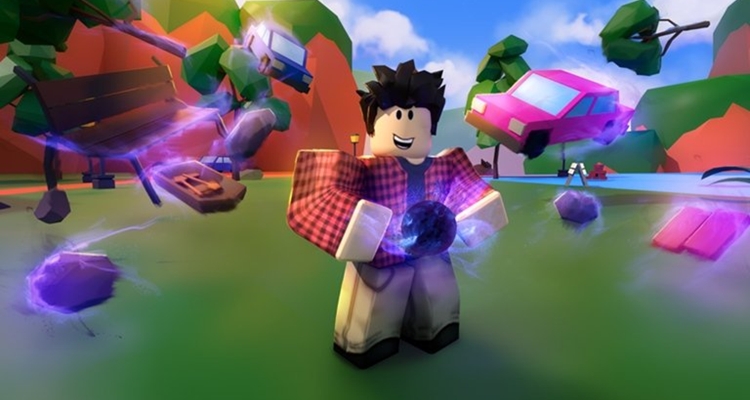 Roblox earnings this year helped it surpass Fortnite as the top-earning mobile game.

Both Roblox and Fortnite are cementing new ties to the music industry. From Marshmello and Travis Scott’s concerts in Fortnite to Ava Max’s album reveal in Roblox – the industry’s approach to gaming is changing. Album reveal parties and virtual concerts are becoming mainstream, while digital revenue streams from DLC is a viable merchandising path.

Games and interactive media earned an estimated $139.9 billion in 2020 alone, according to just-released Nielsen stats. Interactive media is where the industry is growing rapidly, with gaming video content and virtual reality. Mobile games (like Fortnite and Roblox) drew a staggering $73.8 billion in revenue for 2020.

Roblox mobile earnings growth sped up in 2020 as the game creation platform became a social network for young people.

Although Fortnite still earned more than $1 billion in 2020, it faced stiff competition from Roblox and Call of Duty: Warzone. And it’s not just Roblox and Fortnite that are doing well in the industry.

Brands are continuing to expand their reach into gaming, making it a viable income stream. For example, at the height of the Travis Scott Astronomical concert in Fortnite, it appeared on 74,300 Twitch channels. That concert attracted over 45 million views. To rival that, Lil Nas X performed a concert in Roblox that garnered 33 million views across the entire event.

Fortnite and Roblox will continue to be important tour stops for young musicians. These games are becoming powerful social networks in their own right. Revenue from games and other interactive media are estimated to jump to $142.2 billion in 2021, with Fortnite and Roblox playing a major role.

Young adults aged 18 to 24 are around 66% of the population who play console games.

60% say they prefer playing mobile games like Roblox, while 55% said they liked watching gaming content on YouTube and Twitch. Roughly 1 in 4 U.S. adults used gaming as a way to stay in touch with their family and friends during the pandemic. That also underscores how important gaming has become as a social vehicle, rather than just in-the-moment entertainment.

Reports like these just underscore how important the gaming industry is becoming to the music industry as an avenue for new income.