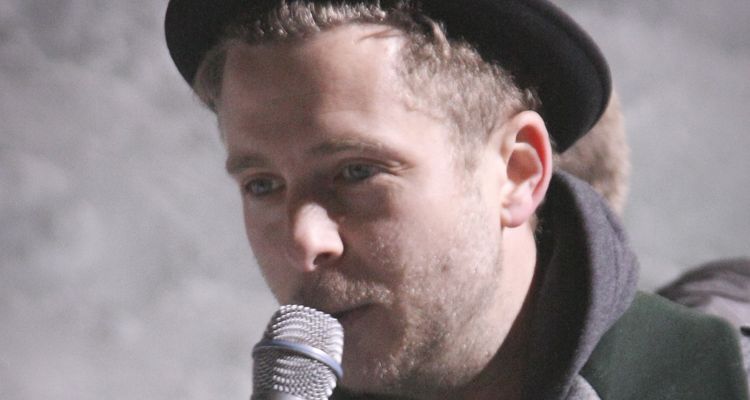 OneRepublic lead singer Ryan Tedder has sold a majority stake of his recorded music and publishing rights to KKR.

Tedder has a 500-song catalog that includes several major OneRepublic hits. That catalog also includes other platinum hits he’s written for stars like Beyonce and Adele. KKR has not detailed how much it paid for the catalog or the percent stakes involved. Reuters reports that the Ryan Tedder catalog of music is valued at $200 million, making it a pretty large acquisition for KKR and Tedder.

“The music industry is undergoing an incredible period of transformation,” Tedder said. “Streaming and all forms of digital content are not only providing new avenues for how we consume music, but also for how artists can reach new audiences in a much more immersive way. KKR really stood out to us from every metric that mattered, and it truly impressed upon my team and me their commitment to music as a true focus and passion moving forward.”

Investment firm KKR is no stranger to music-copyright ownership.

In late 2020, KKR bought an 80% stake in Stevie Nicks’ songwriting copyrights. Her music catalog is valued at roughly $100 million. Of course, KKR isn’t the only investment firm interested in obtaining stakes in many valuable music catalogs.

Downtown Music Holdings will continue to own and administer those copyrights. Interscope Records (under UMG) also owns master recording copyrights to OneRepublic’s recorded music. KKR will participate in Mr. Tedder’s royalty income from that music, as well as producer royalties from any other recorded assets.

KKR has been investing heavily in the music industry since 2009. It purchased Gibson, which recently acquired amp maker Mesa/Boogie. It also has stakes in TikTok’s parent company ByteDance, BMG, and Alpha Theta, formerly known as Pioneer DJ. KKR says it is actively pursuing other investments across the music and entertainment industry, especially intellectual property.