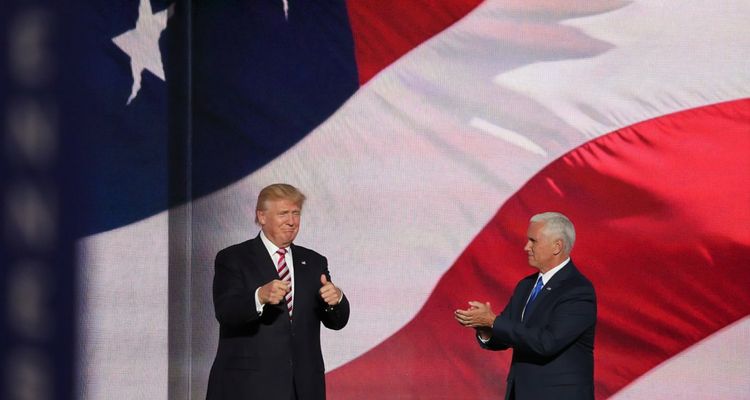 TikTok has now banned Trump videos and speeches that preceded the riot at the U.S. Capitol.

TikTok says the content has no home on the platform. It is removing videos of Trump’s speeches to his supporters before the riot began. It is also removing all content related to the #stormthecapitol and #patriotparty hashtags.

TikTok says Trump’s claims of election fraud violate the platform’s misinformation policy. TikTok says misinformation is content that is inaccurate or false. The platform says it encourages discourse and respectful conversations, but what it judges to be outright lies.

Ironically, TikTok has now banned Trump, citing hateful content and misinformation about the U.S. election. During 2020, the ByteDance-owned was preparing for a Trump-ordered shutdown based on national security concerns.

Counter speech against the Trump videos is still allowed on the platform. Videos that dispute Trump’s claims of election rigging will also still be allowed. TikTok says these commentary videos are important – unless those comments support the Capitol riots or claim election fraud.

TikTok says it will allow some videos of violence that took place at the Capitol to remain. Content from a news organization or videos that condemn the violence is still allowed. TikTok is also applying its recently launched opt-in viewing screens on newsworthy content that may show violence.

These blurred screens are applied over videos that viewers may find graphic or distressing. The user can then choose to navigate away from the content without viewing or tap to view it anyway. It’s similar to how Facebook handles the moderation of graphic content on its platform.

TikTok was quick to remove videos of Ashli Babbitt’s shooting, a woman who died at the Capitol riots. Individual videos from people who were near her continued to stay on the platform as direct video footage of the incident. Those videos remained up for most of the day on January 6th but were quickly removed. It’s unclear if the original owner or TikTok removed them.

TikTok says it is also stepping up its policy against hateful and inciteful content. It will remove videos that glorify violence or promote it against certain people. TikTok says these videos will be removed through a combination of automated moderation and user reporting.

TikTok is also proactively blocking any hashtags related to glorifying violence. Anyone searching for those blocked hashtags is now redirected to TikTok’s Community Guidelines, which outlines why such content is banned from the platform. TikTok says it will not share a full list of banned hashtags to protect its safeguards against such content.

Other blocked hashtags include #stopthesteal and #QAnon.