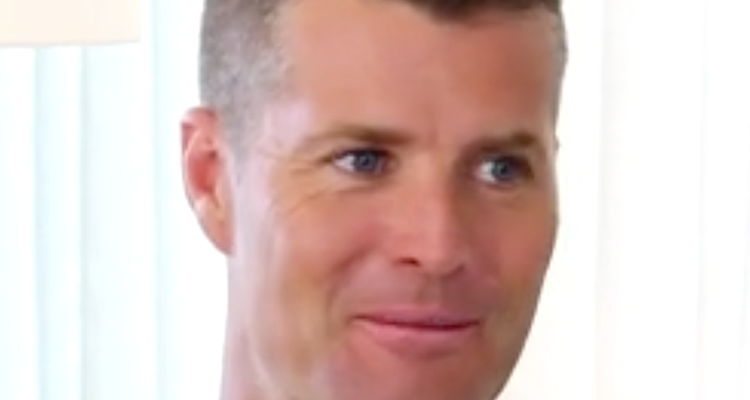 Conspiracy podcast host Pete Evans has had his shows abruptly removed from Spotify.

Evans announced the removal on his Instagram earlier this morning. He said he believed the channel was removed due to censorship, though Spotify says it’s because of misinformation. Either way, the shows are gone from Spotify’s platform.

“Could it have something to do with the many brave doctors and scientists that we interview that are warning people about these poisons that are disguised as medicine?” Evans asks in his Instagram post. “You don’t have to think too hard to understand what this whole censorship is about.”

Spotify says the Pete Evans podcast was removed for violating its company policy.

“Spotify prohibits content on the platform which promotes dangerous false, deceptive, or misleading content about COVID-19 that may cause offline harm and/or pose a direct threat to public health,” says Spotify’s statement to Digital Music News. “When content that violates this standard is identified, it is removed from the platform.”

Pete Evans is a controversial figure. His Facebook page was shut down for spreading information that could lead to “imminent physical harm.” He also lost a contract with Channel Seven in Australia due to his views. He was also dumped by Pan Macmillan Australia, his book publisher.

Pete Evans is a provocateur in the same way that Alex Jones is in America.

Those platforms are now indicating they’re tired of helping these ideas spread. Pete Evans’ social media accounts have been a hotbed for misinformation about the COVID-19 pandemic and the result of the 2020 US election.

While Spotify has completely de-platformed Pete Evans, others remain. Joe Rogan has had several controversial figures on his podcast over the years. Some of those episodes didn’t debut on Spotify immediately, but have since been added.

In a leaked email, it was revealed that Spotify execs say they’re not banning anyone. “We are not going to ban specific individuals from being guests on other people’s shows, as the episode/show complies with our content policies,” the leaked memo says.

That means theoretically; Joe Rogan could invite Pete Evans on his show to talk about the issue. As long as there’s no misinformation about COVID-19 or the election being spread, there’s little Spotify will do about it.

That’s the difference between censorship and stopping the spread of misinformation. Misinformation has been one of the greatest causes of the COVID-19 pandemic spread so far. Spotify has long taken a stance to do what they can to stop that misinformation from spreading.