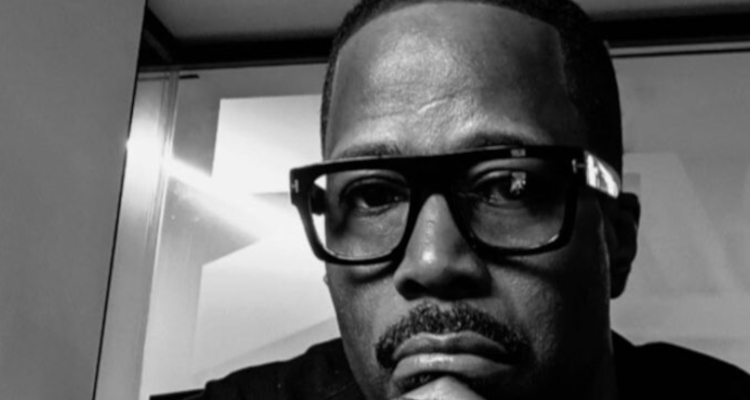 Joe Riccitelli, who became RCA co-president in 2018, “will depart the company and provide transitional services to continue his work with key projects.”

Mint has hired former AEG exec Isabel Brougham to serve as head of marketing, while David Limentani, formerly of Nimbleslick Entertainment, is set to join the company’s agent ranks.

Milk & Honey manager Nic Warner, who joined the company when it debuted in 2014, has become a partner.