GlobalFEST Went Online-Only This Year – With A Performance Archive 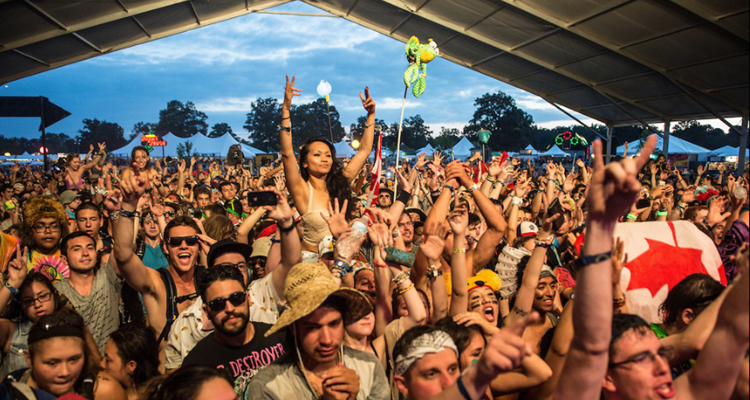 The event is usually held in January in New York City, at one of several night clubs. It’s harder than ever to have people gather from across the world, so GlobalFEST had to change. The festival partnered with Tiny Desk to create a virtual music festival hosting four nights of concerts with performances from 16 bands from all over the world.

Each night, GlobalFest presented four artists in an intimate setting, hosted by African superstar Angélique Kidjo. Kidjo performed at the inaugural launch of the GlobalFest event in 2004, so it’s a fitting tribute for her to launch the first virtual festival.

“For the final night of Tiny Desk Meets GlobalFEST, we have Edwin Perez’s presentation of salsa dura, First Nations advocate and singer-songwriter Elisapie performing in Montreal, 15-year-old Appalachian banjo player Nora Brown, and GlobalFest alum Rokia Traoré performing from Mali,” the description reads. All of those performances are now available to watch online.

Previous shows were one-night live showcases in New York City. Attendees could expect to listen to dozens of bands on the stage that night. Instead, musicians were forced to record themselves performing at home, in their living rooms, studios, and even a backyard barbecue.

It’s an entirely new way of networking that has become necessary because of the pandemic. But there’s something more open about sharing these performances online for all to enjoy, instead of a one night romp in a seedy New York City club. All of the performers took the piece they were performing into account when choosing a set.

This year’s online GlobalFEST also gives others a chance to experiment with music they may have never heard before.

Elisapie sang in her Native American language, backed by her Canadian rock band. Labess, a Canadian band led by an Algerian singer, had its musicians performing remotely from France and Colombia. These bands were able to come together and re-create the magic of GlobalFEST as an online experience.

Dr. Anthony Fauci says he believes we may be able to attend live events this fall. But that’s contingent upon around 70% – 85% of the U.S. population receiving the COVID-19 vaccine.

Dr. Fauci says masks will still likely be required at these events, and only venues with adequate air ventilation will be able to return to near-capacity. It’s looking like it may take as far as 2022 to get back to normal for live events.