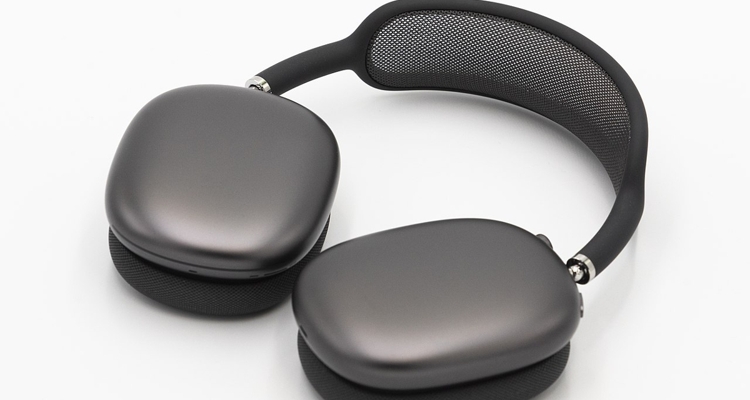 AirPods Max battery drain issues are surfacing on social media, even inside the charging case.

Some AirPods Max owners report that their $550 headphones can’t hold a charge overnight. That’s even if the headphones are inside Apple’s official bra-like case designed to put them into ultra-low-power mode. While the extreme AirPods Max battery drain seems to be limited to a few cases, owners are less than satisfied.

Here is just a small collection of some of the feedback users are sharing on the Apple Support Forums, Reddit, Twitter, and other social media.

“My AirPods Max are deeply self-discharging overnight. They go from 90+% down to 0% overnight,” one post reads. Another in response to that one confirms the same problem.

“Yup, experiencing the same exact problem here. I fully charge my AirPods Max, place them carefully in the Apple case (which is supposed to put them in low power mode’). Then when I go to use them a few hours later or the next day, they make the ‘death sound’ indicating the battery is low, and I see the battery has dropped down to 1%. Now the behavior I expect in a $549 pair of headphones,” the post reads.

“Charged them in the morning to 100% used them occasionally (2-3 hrs) during the day and in the evening, put them into the smart case. Wake up to 0% battery,” one post on Reddit reads. One right below that confirms the same behavior.

“Yup, same here. Although, I used mine for an entire evening. But still, when I woke up this morning, 1% left on the battery.”

So what’s the problem, and what’s causing the AirPods Max battery drain issue?

It may be tied to a firmware release issued on December 18th. Further diagnosing of the issue has narrowed it down to a few use cases. Apple Tips reports that the issue doesn’t seem prevalent for AirPods Max users with iPhone-only connections. The AirPods Max battery drain issues don’t start appearing until Apple TV or other non-Apple devices are connected.

How do you fix AirPods Max battery drain issues?

So far, there’s no consistent fix in place. Apple may issue a firmware update that addresses these concerns. Here are some things you can try to help resolve the issue.

Restart the AirPods Max by pressing and holding the Digital Crown and noise control button. An orange light will repair, signaling the headphones have restarted. You can also try disabling automatic switching to other devices. These workarounds shouldn’t be necessary on a $550 audio device – but here we are.