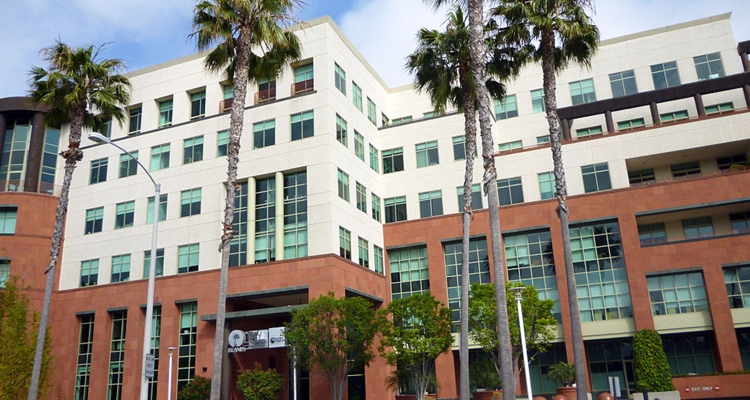 Universal Music Group, Warner Music Group, and Sony Music Entertainment are joining a chorus of companies that are pulling their financial contributions from certain GOP members of Congress. The Recording Industry Association of America (RIAA), which represents the major label conglomerates, confirmed the pullback in an official statement. Additionally, the National Music Publishers’ Association (NMPA) has also released a statement of support.

“NMPA’s political action committee donates to those Members of Congress who support songwriters and the music publishers who represent them,” NMPA president and CEO David Israelite says. “However, more importantly, we are committed to the rule of law and our democratic institutions.”

“In light of the attack on the U.S. Capitol, we will be suspending indefinitely contributions to those who voted against the lawful certification of the Electoral College,” the statement continues.

Specifically, the three major music labels will no longer donate to eight Republican Senators and 139 Republican members of the House of Representatives. UMG, Sony, and WMG are part of a growing number of companies doing the same. Last week, Comcast, Disney, and AT&T announced they would suspend their contributions.

The RIAA released this statement concerning the Capitol riots. “RIAA condemns the attack on the U.S. Capitol. We support candidates who respect both the rule of law and the results of free and fair elections. In light of the events of January 6, we have reviewed the criteria for our political giving and are not contributing to those who voted against the peaceful transition of power.”

The 147 Republican lawmakers who opposed certification have lost many of their corporate backers.

The Washington Post reached out to 30 companies that supported these lawmakers through PACs. Two-thirds, or 20 of the firms, said they would suspend all or some of their payments to PACs. Ten companies said they would review their political giving or did not commit to taking any action against politicians who supported the Capitol riots.

Donations from political action committees can grease the wheels in Congress. In fact, political donations are often expected if a lawmaker sits on the right committee or exercises enough power — or could assume greater power in the future. It’s all part of a money game in Washington that borders on corruption, and corporations often have the power to make-or-break candidates they dislike.

Other companies that are suspending their political donations include Honeywell, General Electric, Verizon, and KPMG. Many firms that suspended their donations have direct relationships with consumers. Taking little to no action could harm that business’s reputation.