“Cars” Singer Gary Numan: ‘I Got £37 From a Million Streams’ 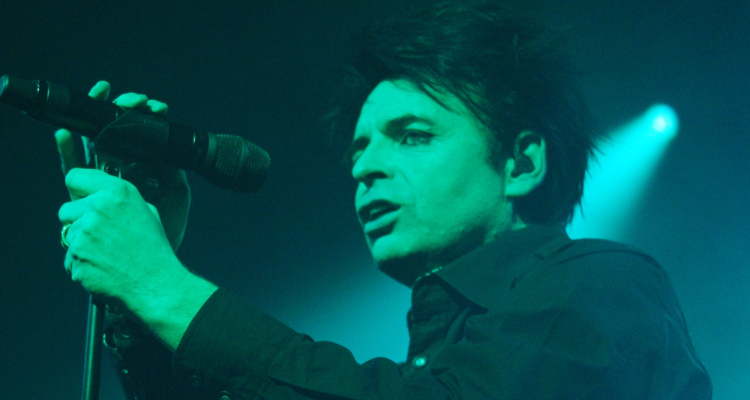 Gary Numan disclosed his decidedly small royalty payment – and relayed his stance on today’s streaming-driven music landscape – in a recent Sky News interview. The Hammersmith, London-born musician’s comments starkly contrast figures released this week by the British Phonographic Industry (BPI), which touted streaming as financially beneficial to artists.  The BPI noted  that “labels receive gross revenues of around 4.33” from a standard $9.99-per-month subscription, “of which artists receive 1.33.”

The 62-year-old Numan didn’t specify which of his tracks generated the minuscule payment for one million streams, or from which platform the check arrived.  “I had a statement a while back and one of my songs had had over a million plays, million streams, and it was £37,” Numan relayed. “I got £37 from a million streams.”

For reference, Spotify pays most artists between $.003 and $.005 (one-third of a penny to one-half of a penny) per stream, based upon DMN’s much-cited royalty-rate breakdown – meaning that creators would receive $3,000 to $5,000 for one million plays.

But Numan didn’t say whether these streams derived from Spotify (YouTube and Pandora pay less per play, it bears mentioning), and a number of factors affect the Stockholm-based platform’s per-stream royalty rate. Classical violinist Tasmin Little, for instance, said that she earned just $17 or so (£12.34) for five to six million Spotify streams.

Numan, who is preparing to release his 19th studio album later in 2021, also described the time (“about a year ago”) that he printed a streaming-royalty statement without checking its precise length beforehand.

“It was hundreds and hundreds of pages. And the end of it was, like, £112 [$153.07]. It was barely worth the [paper] it was printed on, and it took nearly half an hour to print. You know, it’s so much stuff, so much streaming, and there’s absolutely nothing in it,” he said.

Lastly, the “My Name Is Ruin” creator summed up his position on streaming’s role in the contemporary music industry: “The solution’s simple. The streaming companies should pay more money. They’re getting it for nothing.”

Earlier this month, an investigative article shed light upon the prevalence (and listenership success) of “white noise” songs, which earn the same royalties as proper music, on Spotify. Separately, many have pushed back against the platform’s recent moves to delist indie music artists over alleged “artificial stream” violations, and a number of the impacted artists are denying that they used third-party services to boost their play counts.