How Much Do Major Label Artists Earn From a $9.99 Spotify Subscription? 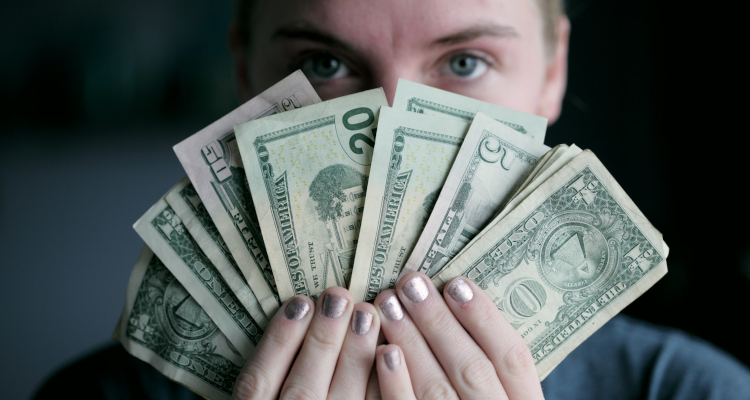 A new release from the British Phonographic Industry (BPI) has shed light upon how much major label artists earn from a “typical” $9.99-per-month Spotify subscription.

For background, the DCMS Committee in October of 2020 launched an open investigation into music streaming, and specifically its impact on record labels, artists, “and the sustainability of the wider music industry.” Singer-songwriter Nadine Shah said during one of the probe’s hearings that she has difficulty paying her rent despite boasting north of 100,000 monthly plays on Spotify. Lawmakers subsequently indicated that some artists were hesitant to participate in the investigation “because they fear action may be taken against them.”

However, the BPI defended music streaming in the aforementioned release, including by touting the amount that major label artists earn from the standard $9.99-per-month streaming-service subscription.

Stating at the outset that approximately 1,800 artists generated over 10 million streams apiece in the UK during the last year, the 48-year-old trade association proceeded to emphasize that “the top 10 artists dominated less of streaming (5%) in 2020 than was the case for CD sales (13%) in 2005.” Building upon the point, the BPI relayed that the top 1,500 artists in the UK receive an average of nine times more streams from international listeners than they receive from domestic music fans.

“Artists are receiving a higher share of revenues nowadays than they did in the CD era. As acknowledged by witnesses who have already appeared before the Committee, artist royalty rates are typically higher in streaming, commonly ranging between 20-30% – compared to CD era rates more typically at rates of 15%-20% of net PPD (and subject to deductions),” continued the BPI, before transitioning directly into the amount that major label artists earn from a $9.99-per-month streaming subscription.

“On average, based on a typical 9.99 subscription to a streaming service, labels receive gross revenues of around 4.33, of which artists receive 1.33,” proceeded the BPI.

“Of the label’s remaining share of 3.00, costs represent 2.49 (including investment into artists such as A&R and global marketing) – this leaves a label margin of 0.51. The remaining 5.67 is received by: the exchequer (VAT); the streaming service (DSP); and publishers and songwriters.”

And interestingly, when discussing music piracy at about the 29-minute mark of the livestream, PRS for Music’s Andrea Martin took aim specifically at stream-ripping platforms.