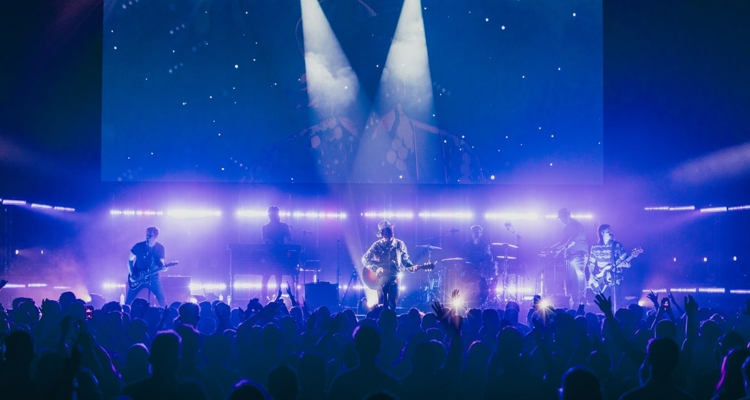 Musicians from all genres have come together to comment on the state of affairs. Ed Sheeran, Sting, Roger Waters from Pink Floyd, and even Simon Rattle have spoken out about the current state of Brexit in a letter to The Times newspaper.

The musicians accused the government of breaking a promise to negotiate for them. An earlier deal would have allowed British musicians to perform in the European Union without requiring work permits or visas. The letter calls for another deal allowing paperwork-free travel for both British and European artists who are touring.

“The deal done with the EU has a gaping hole where the promised free movement for musicians should be. Everyone on a European music tour will now need costly work permits and a mountain of paperwork for their equipment,” the letter states.

These British musicians aren’t wrong in their assessment of the post-Brexit European tours situation, either.

Brexit officially took effect on December 31st, 2020. One of the direct consequences is that British and EU citizens can no longer freely travel among the two territories. The extra costs of obtaining paperwork for artists and equipment will then be passed along to the average concertgoer.

“The extra costs will make many tours unviable, especially for young emerging musicians who are already struggling to keep their heads above water owing to the COVID ban on live music,” the letter continues. The UK is now laboring through a new COVID-19 shutdown ordered by Prime Minister Boris Johnson.

The deal struck with the EU is far less than most artists hoped for when it was announced. It allows British and EU musicians to tour without a visa for 90 days of any 180-day period. However, work permits are still needed to perform in some countries, including Spain and Germany.

Several other technical rules have disrupted how British artists can even plan European tours.

New rules on road haulage mean British trucks must return to the UK after two laden journeys in the EU. That makes arranging a multi-leg tour across Europe impossible to arrange without running afoul of these rules. Both the British and European governments are pointing fingers at one another for the current state of things.

The European Commission says Britain’s decision to end the free movement of EU citizens to the UK has consequences. Travel for business is restricted and no longer as easy as the pre-Brexit rules, which leaves artists with little to no recourse.