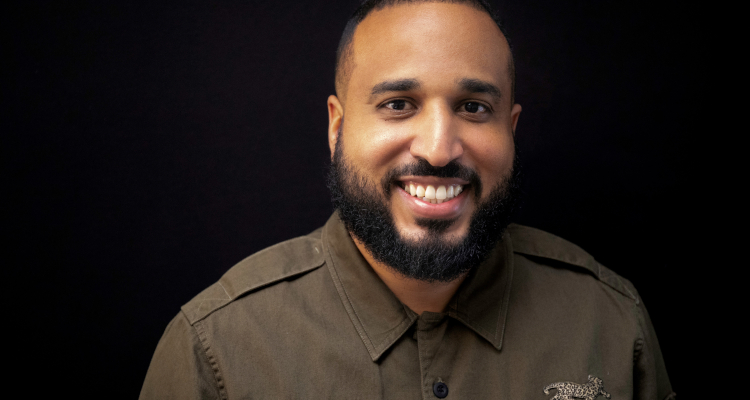 Singer-songwriter Michelle Escoffery has been tapped to fill the newly created role of president of the PRS Members’ Council.