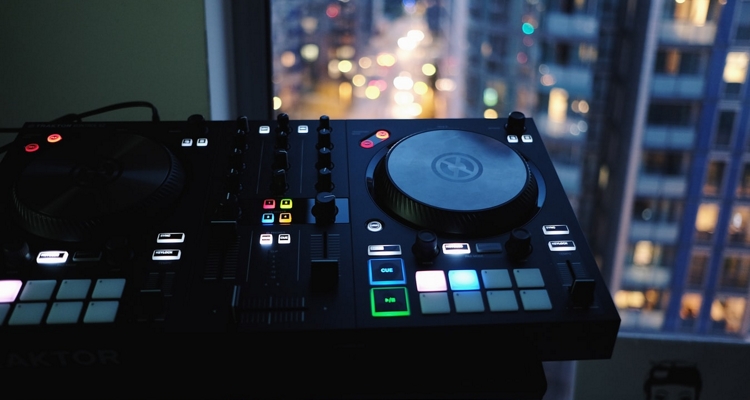 Native Instruments and Francisco Partners recently unveiled the sale, which is expected to formally close in 2021’s first quarter. This companies didn’t disclose the financial terms of the deal, though “founding shareholders,” “key employees,” and Munich-based investment fund EMH Partners “will retain a significant minority stake in” Native Instruments, the parties disclosed in a release. Plus, “the purchase price reflects the significant value generation during EMH Partners’ ownership.”

EMH invested about $60.84 million (€50 million) in Native Instruments in 2017, before upping the interest (obtaining majority ownership in the process) last year. According to the release, Native Instruments’ music-creation tools have experienced a 60 percent revenue uptick since EMH initially backed the company, while on-platform “industry partners” have increased by the same amount. Monthly active users (MAUs), for their part, “more than doubled to 1.5 million” by 2020’s end, per the release.

Under the new ownership, Native Instruments intends “to further enhance its product leadership, drive consolidation in the growing and fragmented market for digital music creation and extend its already leading position in the industry,” the text indicates. Matt Spetzler, partner and co-head of Europe at Francisco Partners, is set to join Native Instruments’ board of directors.

Addressing the deal in a statement, Native Instruments CEO Constantin Koehncke said, in part: “We’re thrilled to team up with Francisco Partners to enter the next phase of our journey, combining their global resources and expertise with our passionate team, deep relationships within music and proven track record of technical innovation. Together we can realize our mission to empower and inspire the global community of music creators and help them unlock their creative potential through more seamless experiences.”

Worth noting is that Francisco Partners currently has a stake in Eventbrite, according to its website. During today’s trading hours, the event-management and ticketing website (bought and sold under the symbol EB) saw its stock price grow by nearly 2.5 percent from yesterday’s closing value.

Despite the COVID-19 pandemic and its far-reaching economic impact, the last month or so has brought an array of high-profile acquisitions in the music industry.

Live Nation this week secured a majority stake in Veeps, a ticketed livestream platform created by Good Charlotte cofounders Joel and Benji Madden. Audible Magic acquired MediaNet from SOCAN about 10 days back, while Gibson closed a deal to bring boutique amp maker Mesa/Boogie under its umbrella shortly before that.