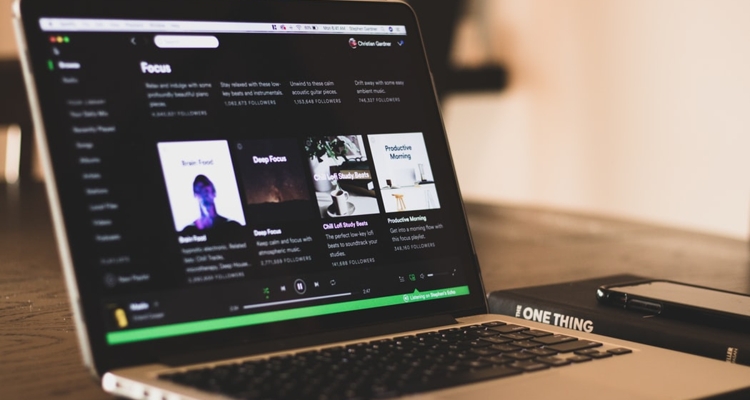 Ready to switch from Apple Music to Spotify? Here’s how to keep your playlists intact during the move.

Many people are reluctant to switch music streaming services because of years of playlists. But what if you could take your playlists with you? You don’t have to spend hours curating which playlists, either. There are several services that will match up your music tracks and sync your playlists between Apple Music and Spotify.

Several third-party services make it easy to switch between music streaming services. It’s a great way for people with multiple streaming subscriptions to keep all their playlists synced, no matter which services they’re using. Here’s a quick guide on setting up SongShift to sync Apple Music and Spotify playlists.

Great! Once you’ve completed this step, SongShift is all set up for the switch between Apple Music and Spotify. Now you need to select which music, playlists, and albums you want to sync in the process.

SongShift then meticulously crawls through your Apple Music playlists. It will find matches for those songs and playlists on Spotify, then present you with a list. You can then choose to approve the import or make changes if you’re not happy.

SongShift not your cup of tea? There are a few other apps that allow users to transfer playlists from Apple Music to Spotify. Here’s a quick list.

Tune My Music is more focused on people who want to keep two music services in sync. One example given is curators who wish to keep playlists synced across multiple services. Another is copying playlists between platforms and keeping them updated with new additions. Tune My Music is a paid service with no free trial.