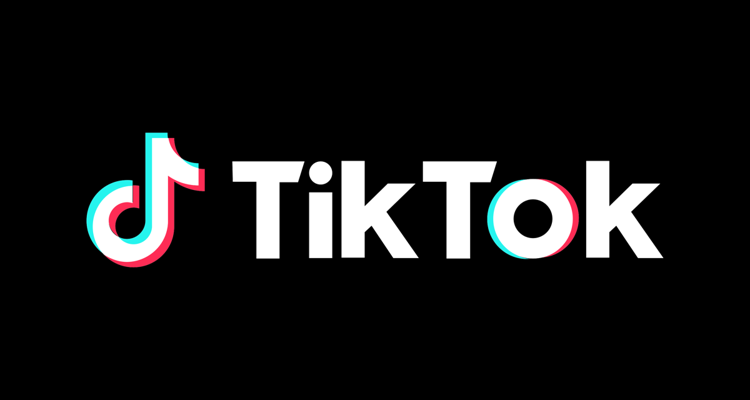 The Scottish singer-songwriter released a “Wellerman” rendition on December 27th, and though he had cultivated a solid presence on the short-form video-sharing platform before then, this brief clip ignited a viral trend and launched his music career. At the time of publishing, the post had garnered north of 1.4 million likes and close to 20,000 comments on TikTok – far and away the most interactions on any recent TikTok effort from Nathan Evans.

In terms of the latter, Evans on December 29th stated that fans’ responses to “Wellerman” had been “absolutely mental.” The TikTok sensation also made several covers and (non-sea shanty) original songs available to his followers, but “Drunken Sailor,” posted on January 7th, has turned in the strongest viewership stats of Evans’s TikTok entries in January.

Moreover, Evans revealed his Polydor/Universal Music Group record deal, which appears to center on his commercially successful sea shanties, on TikTok late last week. “I was a postman on Friday,” an excited Evans said in the video. “I have just signed to the biggest record label in the world. I have just signed a deal with Polydor Records. I’ve done it. I’ve done it. It’s done.”

Evans also noted in the clip that he and his new label had promptly released a single, “Wellerman.” Thus far, the 155-second-long track has generated over 153,000 YouTube views and north of 151,000 Spotify plays. Unofficial videos, complete with supplementary instrumentals and vocals supplied by other TikTok users, boast far more views than that, however, and a nearly two-minute-long remix has scored almost 350,000 Spotify plays.

The career success that Nathan Evans has enjoyed after going viral on TikTok is yet another testament to the platform’s reach and influence – especially among younger audiences. Aside from signing TikTok stars, the major labels are paying users to engineer trends like that which introduced Fleetwood Mac to all manner of new fans in 2020.

Also worth noting is that Mick Fleetwood, Stevie Nicks, and Lindsey Buckingham have quietly sold their catalogs – reportedly for many millions of dollars – in the same eight-week-long stretch, beginning with Nicks’s reportedly $100 million Primary Wave deal in December.

Nevertheless, far-reaching questions and security concerns remain for the controversial TikTok, which one hacker deemed “legitimate spyware” earlier this month. The ByteDance-owned platform is still embroiled in several high-profile lawsuits, and one lawmaker recently called on the Biden administration to “stick to its concerns” about entities “like TikTok, which put our personal data and national security at risk.”