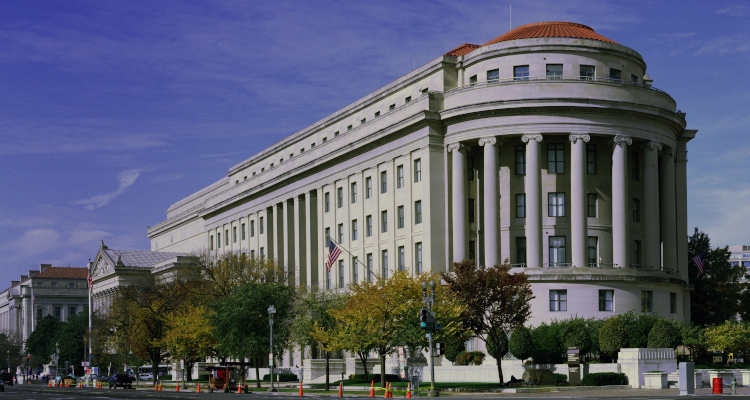 The FTC recently announced its first-ever cases under the BOTS Act, which former President Obama signed into law in late 2016. The charges were disclosed in a formal release. According to this text, three New York-based ticket brokers are facing $31 million in civil penalties for allegedly utilizing “automated software,” including programs designed to disguise their IP addresses, to purchase north of 150,000 total tickets.

Additionally, these individuals allegedly used “hundreds of fictitious Ticketmaster accounts and credit cards to get around posted event ticket limits,” before selling the much-desired concert and event passes back to fans at inflated prices.

However, the defendants – Steven Ebrani and his Concert Specials company; Simon Ebrani and his Cartisim Corp business; and Evan Kohanian and his Just In Time Tickets entity – will only front $3.7 million of the over $31 million in total penalties, owing to “their inability to pay.” Specifically, Concert Specials has paid about $1.57 million, compared to $1.64 million from Just In Time Tickets and nearly $500,000 from Cartisim Corp.

If the parties “are found to have misrepresented their financial condition, the full amounts of the penalties would be immediately due,” the FTC emphasized in the release. Moreover, acting FTC Chair Rebecca Kelly Slaughter acknowledged in a concurring statement that the fines levied against the alleged ticket scalpers “are much higher than the revenues” that they took in from their respective resale operations.

Also worth noting is that the acting chair’s statement shed light upon the timing of the first charges under the roughly four-year-old law. The legal actions, which arrive as most live events remain on hold, appear designed to dissuade would-be scalpers from scooping up tickets once in-person entertainment resumes.

“When live events return, so too no doubt will the bad actors who use advanced technology to game the system for profit—but now they will have to consider the risk that, if they get caught, they will not only have to disgorge the profits they made from cheating but also pay a penalty that may be many multiples thereof,” wrote Rebecca Kelly Slaughter.

In February of 2020, prior to the domestic onset of the COVID-19 pandemic, lawmakers were discussing passing the BOSS Act, which would more comprehensively regulate the distribution and resale of event tickets. (Some well-known music-industry figures have expressed concerns about the legislation, though.)

That same month, a British court sentenced a ticket-scalping duo to a combined total of over six years behind bars.