Clubhouse Confirms a Massive Series B — Valuation Rumored at $1 Billion 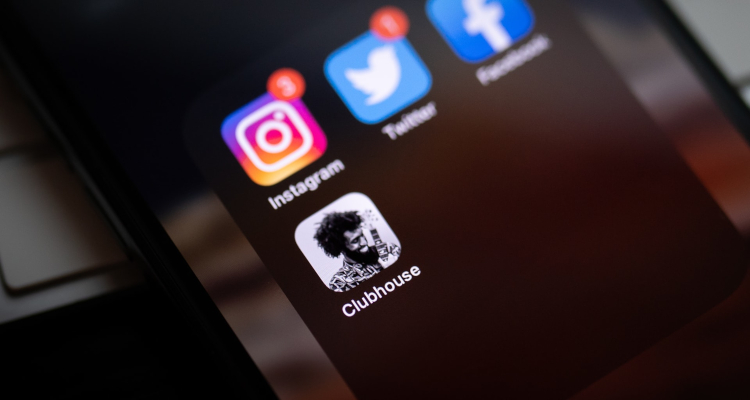 Audio-driven social platform Clubhouse has formally announced the completion of its Series B funding round – reportedly consisting of $100 million in raised capital at a $1 billion valuation.

Clubhouse founders Paul Davison and Rohan Seth acknowledged their company’s successful Series B in a recent blog post entitled “Welcoming More Voices.” Despite the explosive popularity growth that the invite-only Clubhouse has experienced since debuting last March, Davison and Seth emphasized that they’d long strived, without immediate results, to establish a foothold in the social-product space. In creating Clubhouse, they “decided to give social apps one last try.”

Approximately two million individuals utilized Clubhouse last week, the app’s founders also indicated in the post, before noting that this latest round, like the Series A, was led by Menlo Park-based venture firm Andreessen Horowitz (and specifically partner Andrew Chen). Clubhouse now has “over 180 investors,” and according to Axios, the Series B funding totaled $100 million, against the previously mentioned post-cash valuation of $1 billion.

Well-known members of the rap community including Drake, MC Hammer, 21 Savage, Meek Mill, and Lupe Fiasco have joined the likes of reported Clubhouse users such as Joe Budden, Tiffany Haddish, Oprah Winfrey, Ashton Kutcher, and Mark Cuban on the platform. (Quavo, however, has made clear that he will not use the service.) And if current trends continue in the coming months and years, the less than one-year-old app appears poised to develop an even larger roster of artist and celebrity users.

In this vein, Clubhouse intends to use the reportedly $100 million tranche to further develop its community, including by releasing an Android version of the app. Plus, the platform plans on bolstering its servers as well as its support and moderation teams, besides improving its discovery functions. Lastly, Clubhouse will put the capital towards rolling out the “first tests to allow creators to get paid directly—through features like tipping, tickets or subscriptions.”

Clubhouse’s already-impressive reach and sizable lineup of artist users attest to the growing role that interactive digital platforms and video games are playing in the music industry. Live Nation, Scooter Braun, and many others have made substantial investments in livestreaming, while Jay-Z’s TIDAL has purchased $7 million worth of Sensorium VR “tokens,” or the currency that players will use in Sensorium’s upcoming Galaxy hub.

Roblox, which surpassed Fortnite as the top-earning mobile game and secured a Warner Music investment this month, is continuing to offer digital concerts, release parties, and more. The revenue benchmark is particularly significant because Travis Scott reportedly took home over $20 million for his Fortnite concert, with the lion’s share of the paycheck having derived from fans’ digital-merchandise purchases.

Finally, in terms of other social-media platforms, Facebook secured major label gaming licenses in September of 2020. These same labels called out Twitter for “piracy at an industrial, massive scale” last month.