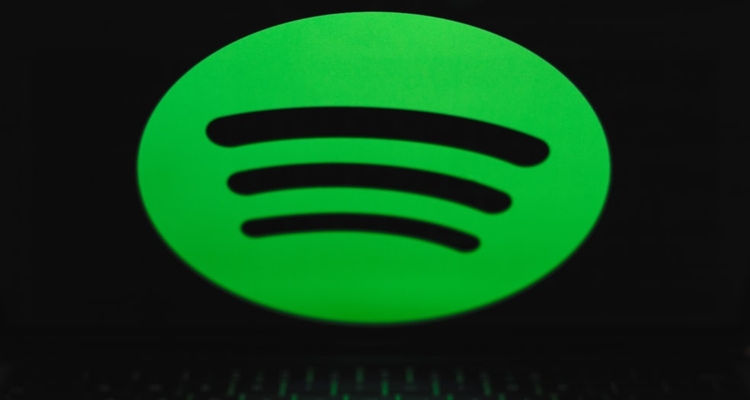 Spotify is forcing ads on its Premium subscribers in the UK who listen to podcasts. The same thing is happening in the US.

Spotify has outright announced that it will bring Spotify Podcast Ads to the UK for all users — and US-based Premium subscribers are already hearing ads on podcasts like The Joe Rogan Experience. That means Premium subscribers who paid to be ad-free will hear promotional content on Spotify produced shows. Spotify says its advertising is an integral part of the industry, with no hint of irony.

“All Spotify users receive an on-demand podcast listening experience that may include ads or sponsorships. Spotify Premium offers users an ad-free music listening experience. However, Spotify offers all listeners the ability to pause, rewind, and fast forward through any part of a podcast episode, including advertisements,” A Spotify spokesperson explained.

It’s worth noting that Spotify’s ‘pause and fast forward’ features are severely lacking compared to dedicated podcast apps. For example, in Pocket Casts, you can set up your fast forward to be done in 30-second blocks, conveniently navigating through podcast ads and sponsorships. That level of granular control is not available to those who listen to podcasts on Spotify.

Spotify’s podcast gambit may not be paying off as much as top executives hoped. A recent report found that Spotify was paying podcasters thousands of dollars by subsidizing ads on Anchor – a podcast creation tool it acquired last year.

Spotify spent a rumored $154 million on the Anchor acquisition, yet podcasters on the platform complain about a lack of sponsors. Several podcasters have confirmed that their only sponsors for last year were Anchor and Spotify. Spotify has declined to comment on the report, and several podcasters say they’re looking for a new platform.

Spotify says the new ads will only appear on podcasts that Spotify produces itself. That means Spotify is double-dipping on its podcast listeners, receiving both a subscription fee and forcing them to listen to company ads. But the company may run afoul of the Advertising Standards Authority (ASA) in the UK if enough people complain.

“If anyone has concerns that Spotify is making misleading advertising claim about ‘no ad interruptions,’ whether that claim is on its website, in-app, or elsewhere, we encourage them to contact us, and we’ll assess the matter further,” an ASA spokesperson confirms.

Spotify is keeping this one close to its chest. It wouldn’t confirm if the advertising options would eventually include content not exclusive to the streaming service any time soon. Apple is already rumored to be experimenting with an ad-free podcasting subscription. Is Spotify next? We’ll see.