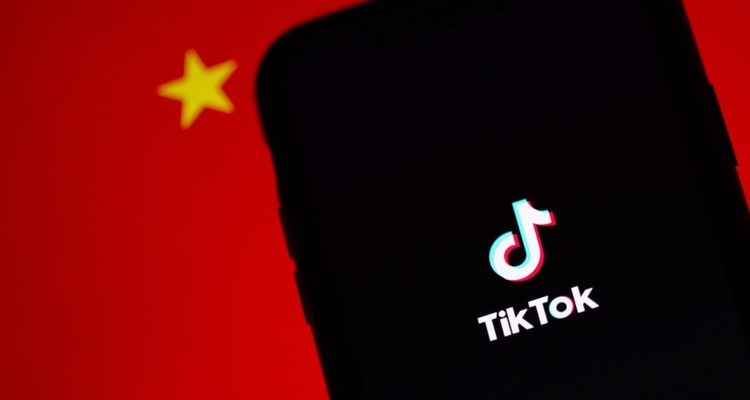 The India Ministry of Electronics says it plans to permanently ban 58 Chinese apps – including TikTok.

The Ministry imposed a temporary ban on these Chinese apps back in June. When the India TikTok ban was first imposed, regulators gave companies a chance to come into compliance. Those companies include TikTok owner ByteDance, Tencent Holdings’ WeChat, and Alibaba’s UC Browser.

“The government is not satisfied with the response/explanation given by these companies. Hence, the ban for 59 apps is permanent now,” the notice reads. The Ministry issued its India TikTok ban over concerns for national security, including “security of state and public order.”

India calls the TikTok ban a digital strike, which is part of its increasing tensions with China.

India banned a further 118 Chinese-owned mobile apps from the country in September. TikTok says it is evaluating the Indian government’s notice and will respond as appropriate. So while India doubles down on the TikTok ban – what about the United States?

Former President Trump issued two executive orders banning TikTok in the United States over national security concerns. But both of those orders to the Commerce Department were put on hold by U.S. courts at the request of ByteDance. If the executive orders had gone into effect, no American company could do business with ByteDance or its subsidiaries.

The proposed TikTok ban doesn’t appear to be happening in the new administration.

Despite working overtime to reverse some of Trump’s policies, President Biden hasn’t addressed TikTok. When asked on the campaign trail about the app, he said he would ‘review’ any national security concerns. TikTok still remains banned on U.S. government devices, as advised by the U.S. Navy, Army, and Marines.

So what about TikTok Global and the partnership between Oracle/Walmart? That business deal at least appears to be going forward with Oracle and Walmart as minority stakeholders in TikTok Global. The company will be headquartered in the United States, and it will handle data for US, UK, Canada, New Zealand, and Australian users.

If President Biden addresses any national security concerns about TikTok, that deal may face pressure. Remember, current U.S. Congress members and U.S. servicemen have been advised not to install the app on their government smartphones. Whether the app is banned or not, that should give most Americans pause.

Despite the ban in India, TikTok is continuing to expand around the globe. The app continues to grow as millions of users sign up each day.