76% of British Musicians Will Stop Touring Europe Due to Brexit, Survey Finds 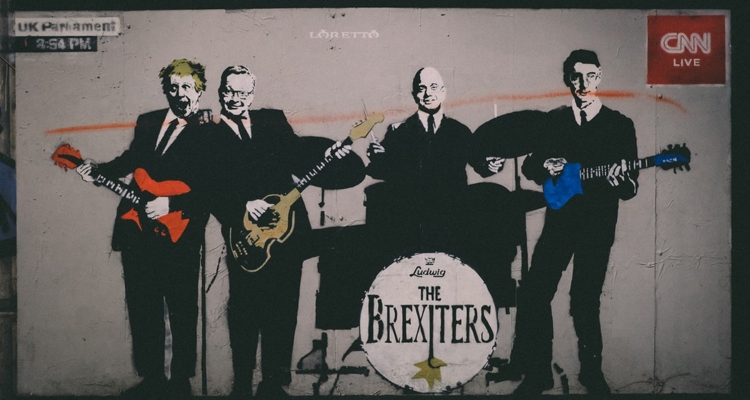 A new survey of UK musicians finds that 76% of them may stop touring Europe due to Brexit. Here’s the breakdown.

Encore Musicians, an online booking platform, surveyed its users to determine how they felt about the government’s response to Brexit. There were 452 respondents to the survey, and their answers paint a stark picture. Around 76% responded that Brexit travel restrictions would prevent them from touring Europe.

And this quickly gets worse: 40% said they had already canceled part of their European tours because of the restrictions. 91% of respondents agreed that Brexit would have a negative impact on them as a musician.

Musicians who perform in Europe earn around £4,673 ($6,417) per year of their income from those tours. If European travel is made too difficult, that revenue stream is directly cut off for UK musicians. Another key point the survey found is that musicians don’t have faith that the government will fix things.

90% said they were not confident a post-Brexit travel deal would arrive that works well for musicians. The result of this survey (if small) is that musicians will be impacted negatively. Shrinking opportunities for income is one of the biggest issues surrounding the travel restrictions. But the cost for cabotage and customs also increases costs exponentially.

The UK music industry contributes £5.2 billion ($7.14 billion) to the UK economy each year. There are over 200,000 people employed in every facet of the industry.

That means a failure to negotiate a better post-Brexit travel plan impacts everyone. Musicians are also expressing concern that EU markets may favor EU musicians over UK musicians – simply to avoid paperwork. It’s another incalculable way that these musicians may miss out in a post-Brexit world.

On the genre side of things, classical musicians stand to lose the most revenue. Classical UK musicians earn on average £5,713 ($7,845) from European tours. Jazz UK musicians would be the least impacted, earning on average £3,402 ($4,672)  from their European gigs. That’s still a pretty chunk of change to have gone up in flames overnight, though.

In total, 88% of the musicians thinking Brexit decreases the value of the UK music industry. It’s hard to imagine what the other 12% are thinking.