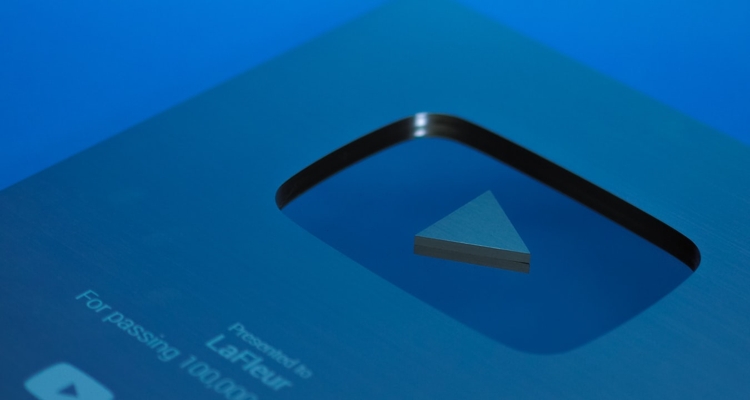 YouTube creator contributions have topped $30 billion over three years to artists, media, and other creators.

In CEO Susan Wojcicki’s first report to creators for 2021, she outlined YouTube’s growth. YouTube’s number of new channels joining the Partner Program doubled in 2020. That’s not surprising – the pandemic is squeezing artists, musicians, DJs, and other creator professionals.

Wojcicki says YouTube contributed around $16 billion to U.S. GDP in 2019. According to an Oxford Economics report that Wojcicki highlights, she says that’s the equivalent of 345,000 full-time jobs. One area where Wojcicki admits that YouTube needs help is its transparency surrounding content strikes, however.

Content strikes happen for a myriad of reasons, but changing Community Guidelines can catch even the most vigilant creators unaware. “In December, I spoke with creator Charlie White from the channel penguinzo after he tweeted about being given a strike for an older video due to a new policy,” Wojcicki writes. “We know this situation is similar to frustrations shared by other creators.”

YouTube is also pivoting to focus on regulation and the reform of Section 230. The debate over Section 230 is heating up in Congress, even despite the former President’s departure from office. That’s likely to be a big focus for YouTube and other Big Tech players in 2021.

Wojcicki also gave an update to YouTube Music and its premium subscribers alongside creator contributions.

YouTube Music has reached over 30 million paid members in Q3 2020. “Last year, the number of channels making the majority of their revenue from Super Chat, Super Stickers, or channel memberships on YouTube tripled,” she writes.

These new channels are how independent artists who use YouTube are making the bulk of their cash. But YouTube is also seeking to collect more data on its users, which it claims is important in supporting the success of all creators.

“This year, we’ll start asking creators in the U.S. on a voluntary basis to provide us with their gender, sexual orientation, race, and ethnicity,” the letter reads. YouTube says the information will help identify potential gaps in the system that impact creators. But it’s also important to note that Apple is cracking down on user privacy on iOS. This voluntary collection of data helps YouTube fill those gaps, too.