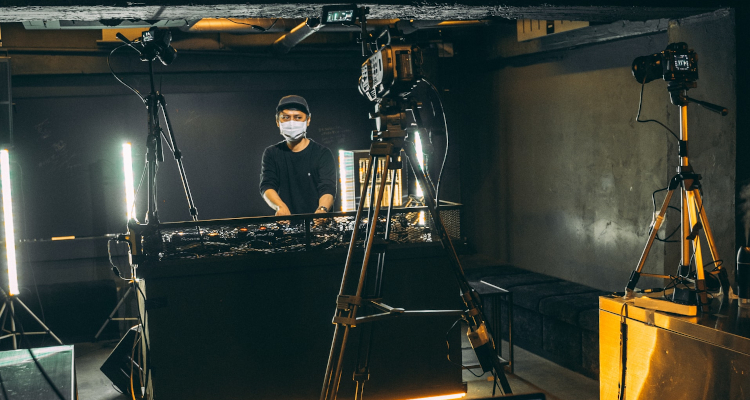 Yesterday, PRS for Music unveiled an online portal through which livestream licenses can be purchased for small-scale remote gigs in the UK. Now, many organizations, artists, and venues are speaking out against the licenses’ rate structure.

Furthermore, the 107-year-old PRS noted in the same release that it and “major licensees” were discussing the possibility of applying “temporary discounted rates” (until crowd-based live music resumes) to livestreams that generate north of £500. The London-headquartered entity also relayed that it was in talks with other societies to roll out a global blanket license for UK shows that “might be accessed internationally.”

As mentioned, an array of artists, professionals, and organizations are levying firmly worded criticisms of PRS for Music’s livestream licenses. On the fan and musician sides, the vast majority of the pushback appears to center on the licenses’ fiscal implications for the many creators who’re struggling to make ends meet due to lockdown measures.

“The worst possible decision at the worst possible time. Way to go to kill off the careers of small artists and the livelihoods of small venues during the pandemic,” another individual responded on Twitter to the livestream licenses announcement.

“You need to take this back! We’re in huge trouble as it is financially, don’t kick us while we’re down, we don’t need this!” wrote a third observer.

Multiple organizations, including Independent Venue Week, the Music Managers Forum, and the Music Venue Trust (MVT), have also weighed in on the development.

“The team at MVT have been in regular correspondence with the live team at PRS for Music throughout this crisis on how we can work together to ensure everyone at a grassroots level emerges from this crisis and we can all get back to work,” the London-headquartered Music Venue Trust said in part.

“At no time during those regular conversations across 8 months has anybody suggested that a new tariff for streaming would be created,” continued the lengthy statement. “We remain available to discuss the realities of streaming during this crisis with PRS for Music if they wish to have an informed discussion on it.”

Lastly, even PRS Foundation chair Nitin Sawhney took aim at the livestream licenses (or the lack of a follow-up from PRS, more specifically), tweeting: “I was proud to be made chair of @PRSFoundation, which is an inclusive charity for talent development/new music, last year. Today, I am disappointed to see that @PRSforMusic has not yet issued a statement in response to protests from artists and venues over their new license.”

At the time of this piece’s writing, PRS for Music hadn’t publicly responded to the criticism of the livestream licenses.