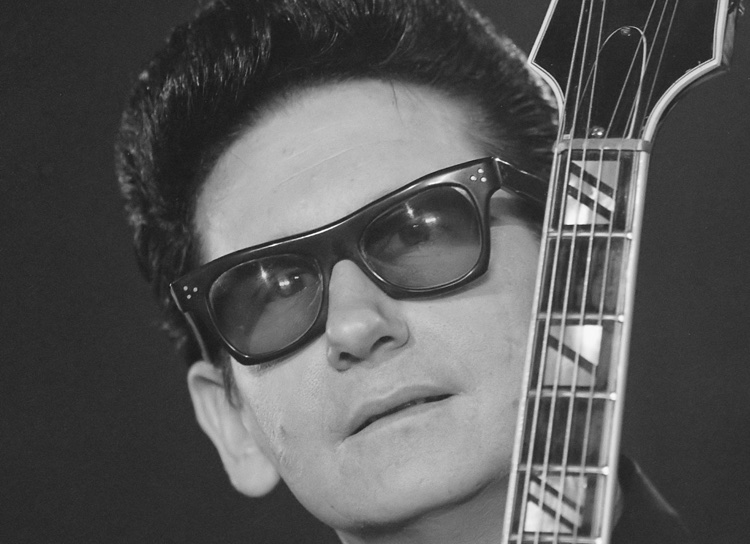 The legendary catalog of Sun Records — including all the greats except for Elvis — has just been sold for a cool $30 million.

And this time, the buyer isn’t Hipgnosis. Instead, another deep-pocketed buyer — Primary Wave — snapped the catalog in a deal that includes the works of legendary stars Roy Orbison, Johnny Cash, Jerry Lee Lewis, and Carl Perkins. The reported $30 million price tag covers a slew of hits and storied catalogs, but doesn’t include the works of Elvis Presley, which are owned by Sony Music.

Elvis produced a monstrous catalog, but there are still plenty of gems from the other superstars. The multi-thousand track catalog includes mega-hits like “Great Balls of Fire” by Jerry Lee Lewis and “I Walk the Line” by Johnny Cash, just to rattle off two chart-toppers. Indeed, the house that Sam Phillips built — and sold in 1969 — helped to define the early rock n’ roll American sound. Others like Little Milton and Billy Lee Riley are also part of the deep catalog.

The deal with Sun Entertainment Corporation also includes assets like the legendary Sun Records logo and namesake — even a tourist-friendly Sun Diner in Nashville. Those are incredibly valuable assets to have in a consolidated package as Primary plots its catalog management and growth strategy.

So why now? Well, in case there’s any confusion, everybody’s cashing out these days. Indeed, John Singleton, who managed Sun following the death of his brother, Shelby Singleton, outright called the 2020-21 acquisition binge a ‘bubble’ — and flatly shared his decision to cash out before it crashes. “It’s one of those bubbles that might eventually burst,” Singleton told the New York Times. “So we thought, well, let’s get in before that happens.”

That thinking may have guided the recent mega-sale of Bob Dylan’s entire catalog for north of $300 million, as well as a pricey (and complicated) acquisition of Taylor Swift’s pre-Republic/UMG catalog. And that’s just scratching the surface, with both Primary Wave and Hipgnosis Songs Fund collectively playing with billions to poach plum catalogs.

Now, the challenge for Primary Wave is to keep the Sun Records catalog as relevant and revenue-rich as possible. Some of that will be easy given the staying power of Sun’s classic icons and the surge of streaming music, though the sands of time — and the ever-growing tidal wave of attention-demanding media — could make that challenging in the coming decades.