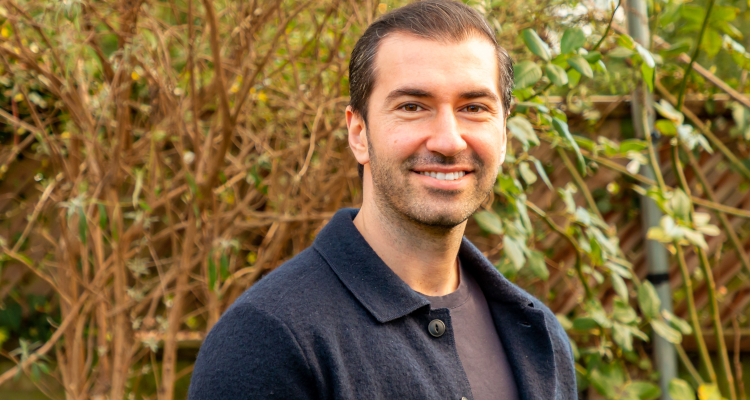 WMG has tapped Alen Torosyan, who accepted a full-time role with the company in 2015, to serve as vice president of operations for emerging markets.

RCA has named both Sam Selolwane and Keith Rothschild head of promotion. Selolwane “will oversee the hip hop, R&B and mixshow formats,” while Rothschild will focus on pop, rhythm, and rock.

Marco Bertozzi has departed Spotify, where he was vice president of EMEA and multi-market global sales, after about four years on the job. Bertozzi called his time with the Stockholm-based company “amazing,” but said that “it is time for something new.”

Capitol has promoted Greg Marella, who joined the company as EVP of promotion in 2016, to president of promotion and EVP of the broader Capitol Music Group.