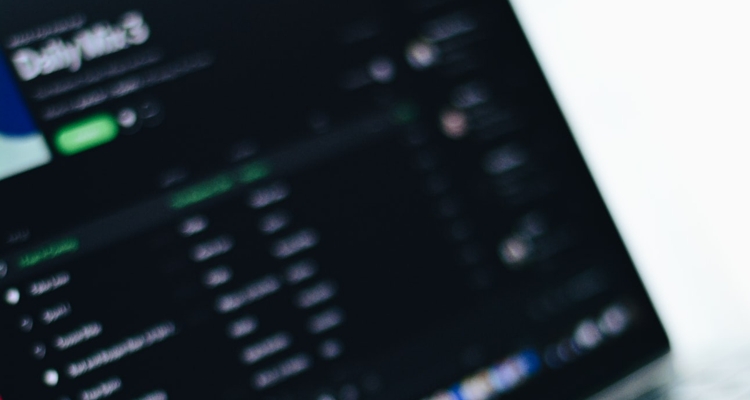 A new Spotify patent would allow the service to analyze your voice to make music recommendations.

“Identification of taste attributes from an audio signal” is the generic patent name. It was first filed back in February 2018 and was granted on January 12. Spotify says the new patent covers a method of processing an audio signal that includes speech content and background noise. The patent would then identify playable content the user would enjoy, “based on the processed audio signal content.”

Personalized recommendations are nothing new to the world of music streaming. But personalization to this level borders on creepy.

A snippet from the patent says Spotify feels traditional methods of personalizing results just isn’t effective enough. Current methods include collecting massive amounts of data about you. Your age, your pet playlist, even the genre and age of the music you most listen to creates a profile. Spotify’s voice recommendation patent will take that to a new level.

Spotify says it can collect “intonation, stress, and rhythm” from speech. That combined with “acoustic information within a hidden Markov model architecture” allows Spotify to categorize a person’s mood as either happy, angry, sad, or neutral. Spotify says this method could help it better understand “an emotional state of a speaker providing the voice.”

In other words, this Spotify patent will tailor the app to your current mood when you open it. Feeling angry? You might see recommendations for Rage Against the Machine. Feeling giddy? Suddenly Pharrell’s Happy appears in your playlist, right as rain. Is that taking personal data collection too far? Spotify doesn’t think so.

Spotify says new content recommendations come after it extracts metadata from the audio signal. That data is then used alongside traditional data like previous requests, listening and rating history, and links associated with other profiles to create new recommendations.

These patent filings show how Spotify is tailoring its algorithm continually. Some of them are useful changes, while others border on the downright creepy.

For example, Spotify is working on a new karaoke feature that allows users to overlay a music track with their own vocals. Sound familiar? It’s similar to the approach TikTok is taking with its short-form music videos. Spotify doesn’t want to miss the boat on being a music destination for discovery.

TikTok has made more music stars this year than any other service. Spotify, Instagram, YouTube, and other Big Tech names are sitting up, taking notice, and copying the most popular features.