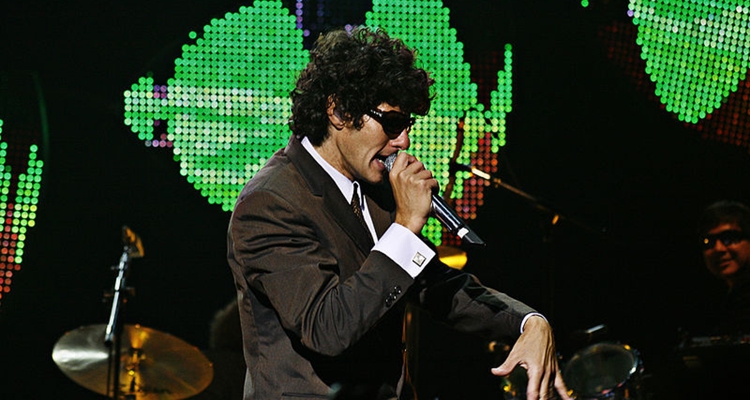 Beastie Boys’ Mike D is auctioning off some of his memorabilia to benefit children’s charities.

Items up for auction include his MTV Video Music Award trophies and several platinum sales plaques. According to an Instagram post announcing the Sotheby’s auction, the rapper’s mother had the items, but she died last year.

“I was never comfortable holding onto or looking at these awards/accolades that we got through the years,” he told his fans in the post. All proceeds from the auction will benefit the Good Eats Program, which provides meals to food-insecure children.

Hester passed away last year at the age of 91. Her son David Diamond confirmed metastatic breast cancer as the cause of death. Here’s the full Instagram post from Mike D announcing the charity auction.

“What’s up? This feels a bit weird to post, but at the same time, it would feel wrong not giving y’all a heads up. I was never comfortable holding onto or looking at these awards/accolades that we got through the years. Don’t get me wrong – I’m appreciative of them; it’s just not something I need to look at.”

“Anyway, I would give them to my mom whenever they came, in and she was really happy to have them. Sadly, she died this last year. She was an amazing woman, but that’s a whole other story. Sooooo we are selling some of the stuff that she had. I know the shit is pricey and maybe you have none or very little interest. And that’s fine,” Mike D told his fans.

The Beastie Boys are well-known for their charity work, so it comes as little surprise to fans. Mike D has supported some of the other charities in the past, including the ASPCA, Food Bank for NYC, Habitat for Humanity, Live Earth, Rational Animal, The Lunchbox Fund, and Tibet House US.

The remaining Beastie Boys played a charity concert in Manhattan to raise money for both the ASPCA and Rational Animal. Tickets for the event sold for up to $875, with all proceeds going to charity. The group also licensed one of their songs for an ad campaign for Joe Biden’s presidential run — the second time the group broke a pledge not to license their music for advertising.

That ad focused on how the COVID-19 shutdowns have nearly destroyed the live music industry. It focused on a club in Ann Arbor, Michigan that is closed. The owner of the club blamed then-President Trump’s response to the pandemic. The Beastie Boys’ “Sabotage” played in the background.