As Budweiser Bails on the Super Bowl, Stella Artois Jumps In With Lenny Kravitz 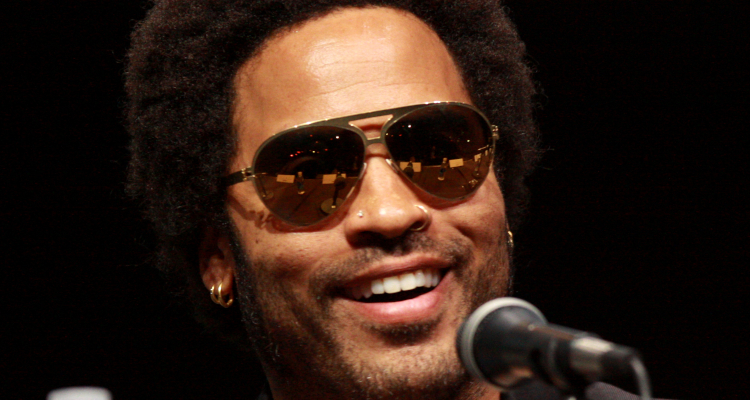 With Budweiser having decided against purchasing Super Bowl ad space for the first time in nearly four decades, Stella Artois has partnered with “Fly Away” creator Lenny Kravitz on a 30-second-long spot that will air during this Sunday’s Super Bowl LV.

Stella Artois – which first showed a Super Bowl commercial a decade ago, at 2011’s Super Bowl XLV, and, like Budweiser, is a subsidiary of AB InBev – unveiled its Lenny Kravitz commercial today. And although Budweiser is sitting out Super Bowl LV, once again, the 145-year-old brand has released its own Super Bowl advert, entitled “Bigger Picture” and featuring Quincy Jones’ daughter Rashida. The cash that Budweiser saved by foregoing the Super Bowl slot will be used “to raise awareness of the COVID-19 vaccines.”

In Stella Artois’ 30-second-long clip, entitled “Heartbeat Billionaire,” the four-time Grammy winner Kravitz informs viewers that they’re “born with 2.5 billion heartbeats” and encourages these billionaires to invest said beats in meaningful experiences and people. (As an interesting aside relating to the advert’s title and message, physically fit musicians may be born with far more heartbeats than that, some studies have found, owing to the intensity of live performances.)

The 56-year-old’s 1991 “It Ain’t Over ‘til It’s Over” plays from the 13-second mark until just before the commercial’s end. Plus, the overarching “Invest Your Heartbeats In The Life Artois” campaign will continue through March, according to details shared with Digital Music News, culminating “with a soon-to-be-dropped announcement.”

Early social-media responses to “Heartbeat Billionaire” seem generally positive, and the commercial’s creative direction (and imminent Super Bowl appearance) are indicative of the far-reaching impact that the pandemic has had on consumer habits and marketing initiatives. To be sure, Budweiser, Coke, Pepsi, and Hyundai are sitting out the Super Bowl while companies including DraftKings, Indeed, Mercari, and Scotts Miracle-Gro are set to air their first big-game adverts.

That said, Pepsi is hosting The Weeknd’s halftime show, while Super Bowl regulars (and AB InBev subsidiaries) such as Bud Light and Michelob Ultra are scheduled to broadcast commercials of their own. In terms of these and other beverages’ close ties to the music space, Budweiser in October unveiled a massive sponsorship agreement with Halsey.

And besides crafting much-anticipated Crocs editions, Post Malone has promoted Bud Light Seltzer – including via a series of commercials at the 2020 Super Bowl. Last Friday, Post Malone took to social media to tease his involvement in the “Bud Light Legends” campaign, and Bud Light has already released a number of commercials under the banner.