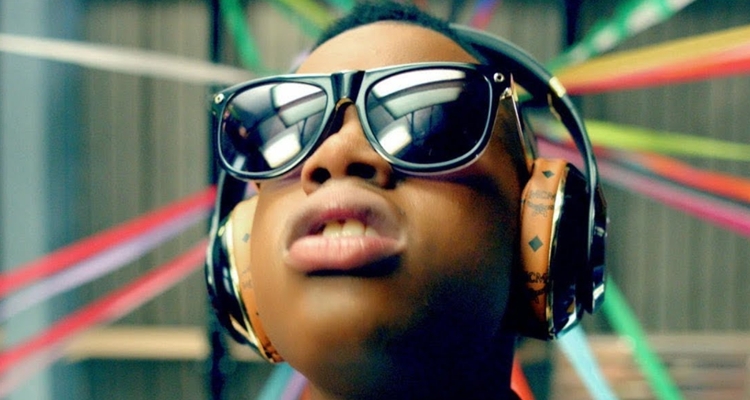 Atlanta rapper Silento is accused of murder after his cousin was found shot to death last month.

Silento is best known for his one-hit-wonder ‘Watch Me,’ better known as the Whip Nae/Nae song. Silento’s real name is Ricky Hawk, and he was booked on suspicion of felony murder at the DeKalb County jail.

A police report shows officers found Frederick Rooks lying on the road in Panthersville at 3:30 am on January 21st. Panthersville is just southeast of Atlanta. The report confirms Rooks was shot in the face and leg and was pronounced dead at the scene. Neighbors who heard the gunshots reported the shooting, with several security videos capturing the fleeing suspects.

Representatives for Silento have not responded to requests for a comment about the murder charge.

The 2015 single “Watch Me (Whip/Nae Nae)” was a smash hit for weeks — thanks partly to a viral dance that accompanied the track. Silento also earned several award show nominations for the hot dance song.

This isn’t the rapper’s first brush with the law. Silento was arrested in 2020 for driving 143 mph on Interstate 85. He told police at the time he was speeding because he felt like he was being followed after leaving a club.

The Atlanta Journal-Constitution newspaper reports that Hawk is being held without bond. Right now, it’s not known if Hawk has an attorney to comment for him. His manager is not responding to requests for comments about the case.

“After a thorough investigation, DKPD detectives identified Hawk as Rooks’ cousin and the person responsible for Rooks’ murder,” the DeKalb County Police Department said in a statement. “Investigators are still working to uncover the motive for the shooting.”

But none of his music has reached the same highs as “Watch Me” when it debuted. It’s kind of funny: the Nae Nae is just a bit too old for Fortnite. Had Fortnite been around when the Nae Nae was popular, it would have exploded even more.

The YouTube video for the Nae Nae song has been viewed over 1.7 billion times. It is also one of the most iconic hip-hop dances of the last decade, despite missing the short-form video explosion and surge in music+gaming. These days, artists like Travis Scott, Marshmello, Major Lazer, and others are taking advantage of the digital revenue streams attached to emerging platforms like Twitch and TikTok. Even Roblox is helping artists create new digital revenue streams with their popular dances and music, creating new artist experiences.