Spotify Officially Launches In South Korea — Without a Free Tier 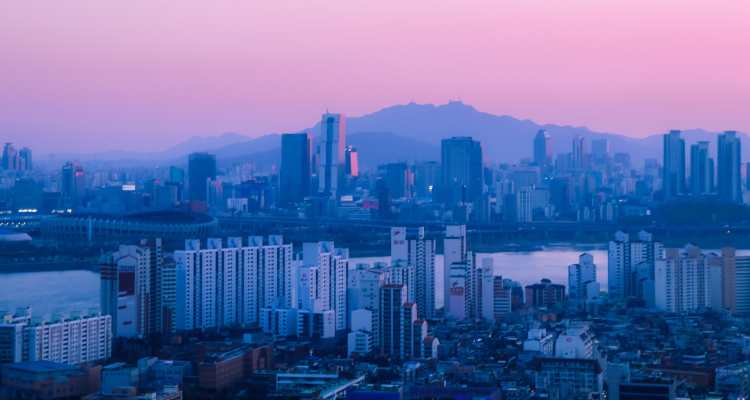 Spotify has officially launched in South Korea, but music fans in the nation of about 51.7 million residents won’t have access to an ad-supported version of the streaming service.

Stockholm-based Spotify – which debuted in Russia in July of 2020 – announced in December of the same year that it would become available to South Korean fans sometime during 2021’s first half. Moreover, Spotify CFO Paul Vogel specified in November that his company’s Russia arrival was “probably the most successful launch we’ve had,” and Kpop’s listenership surge is showing few signs of slowing down.

Spotify has made two subscription options (Premium Individual and Duo) available in South Korea, and said packages cost $9.77 (₩10,900) and $14.65 (₩16,350) per month, respectively. (Spotify subscriptions come with a $9.33-per-month price tag in Japan, for reference, and the streaming service’s monthly cost can vary dramatically depending upon one’s location.)

Conspicuously absent from Spotify’s release announcing the South Korea rollout – and missing from the platform itself, local outlets have confirmed – is an ad-supported option.

South Korean fans can start a free week-long Spotify trial “without inputting their credit card information,” while those who enter their credit-card details by June will receive a three-month trial. But the free tier, which 185 million of Spotify’s 320 million monthly active users (MAUs) utilize, is unavailable in South Korea.

The lack of an ad-supported version in “the sixth-largest music market in the world” raises interesting questions about Spotify’s growth strategy moving forward. Revenues associated with free Spotify accounts have long paled in comparison to those of paid subscriptions. For instance, 2020’s third quarter – Spotify will release its Q4 earnings report tomorrow – saw the above-mentioned 185 million ad-supported users generate about $222.83 million (€185 million), against approximately $2.16 billion (€1.79 billion) from subscriptions.

Equally as important, Spotify has in recent quarters added a substantial number of new subscribers. Total paid listeners grew from 113 million in 2019’s third quarter to 144 million in Q3 2020, specifically. In coordination with the clear financial upside associated with subscriptions, the year-over-year premium gains may have prompted the company to hold off on offering free accounts in South Korea – a move that’s not unlike Spotify’s 2018 decision to selectively raise prices in Norway.

The decision could impact Spotify’s operations in other prominent markets, and it’s also worth mentioning that CEO Daniel Ek in October of 2020 stated that “you’ll see us further expand price increases” moving forward. Ek cited the fact that user engagement and value per hour have jumped “substantially” in recent years when explaining the forthcoming cost hikes.

Spotify now has a presence in 93 nations, accounting for this latest expansion, compared to Apple Music’s 167-country presence.